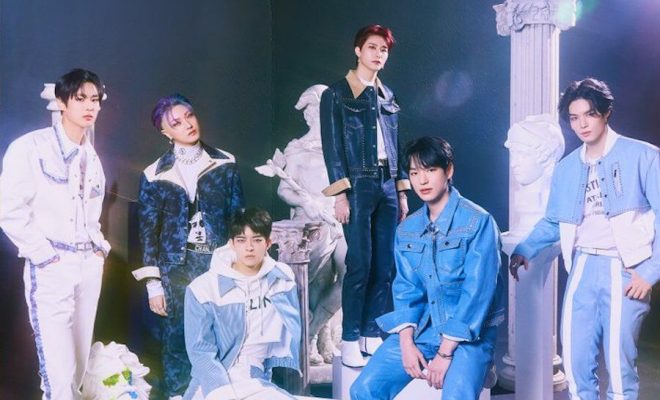 VICTON are getting ready for the release of their third single album ‘Chronograph‘ on January 18, 2022.

In the lead-up to the release, the group have released a highlight medley to give us a taste of the tracks on this single album. The tracks all sound so fresh and crisp, the vocals are just stunning.

In the series of teaser images that have been released, the vibe is quite moody and evocative. There are more teaser images coming our way, but we have to admit we’re really loving this concept.

The other teaser that was released was a ‘Time Trilogy’ clip. It’s quite dark and though provoking and the perfect introduction to the upcoming release.

Are you looking forward to hearing new material from VICTON? What do you think of the teasers that have been released so far? Let us know your thoughts in the comments below.