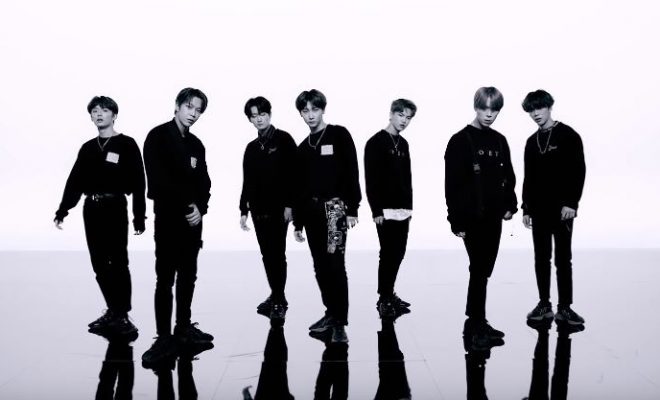 VERIVERY gets us excited with a comeback schedule

Yes, it looks like VERIVERY is set to make their hottest return. Check out the teasers below!

For those who don’t know, Stone Music Entertainment had recently released a video that asks fans to “Guess Who?“. Well, it is none other than VERIVERY. It looks like it will be the launch of a new concept for them. From that, one can’t wait to see what they will showcase!

They have released the concept film trailer called “Face It“. From the video, it looks like what fans are thinking are correct. They are changing up with a much darker concept. With no sound, it leaves us more curious than ever.

Then, they released the comeback schedule. They will release their ‘Face It‘ and ‘Face Me‘ teaser on December 15th. Following that is their individual teasers set from December 16th to the 23rd. They will then release the online cover and tracklist on December 26th. The highlight medley and MV teaser will be dropped on January 2nd and 5th.

Meanwhile, the group will make their hot return with their 3rd mini album, ‘Face Me‘ on January 7th, 2020. Are you ready for this? Let us know in the comments below!