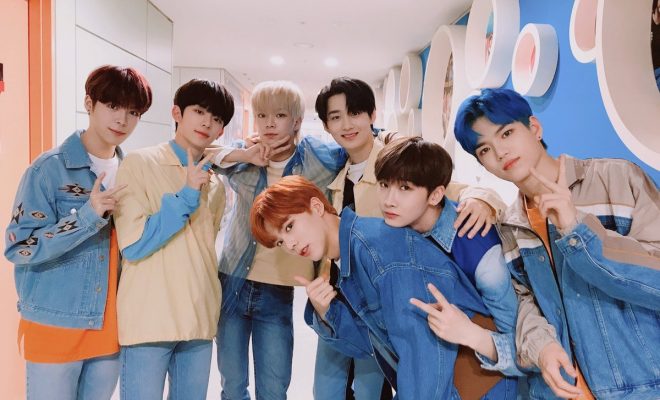 VERIVERY are trapped in a HOLE for their new release

VERIVERY is going to be making a comeback soon.

It has been revealed that the group will be making a comeback with ‘Series O Round 2: Hole‘ on August 23.

This release will be the group’s second in their ‘Series O‘ album series.

The latest set of teasers images that have been released have a fresh, vibrant feel about them. They’re relaxed and comfortable, but still show off the individual charms of the members.

This comeback will mark Minchan’s return to group activities after his recent hiatus.

VERIVERY‘s first teaser was a creepy looking door. Who knows what’s hidden behind that door!

VERIVERY will be making their comeback with ‘Series O Round II: Hole‘ on August 23 at 6PM KST.

Are you looking forward to VERIVERY‘s comeback? What do you think of this concept? Let us know your thoughts in the comments below.