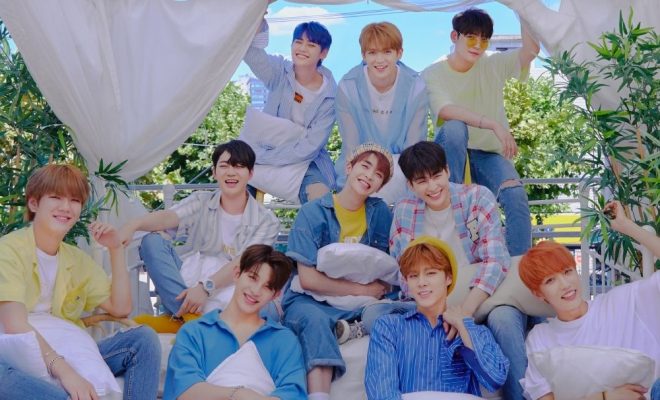 UP10TION wants you to solve this ‘Quiz’ and find out what they are up to!

It looks like UP10TION is up to something! They have released a few mysterious teasers that has fans, once again, picking their brains. So, check out what they have in store for you below! 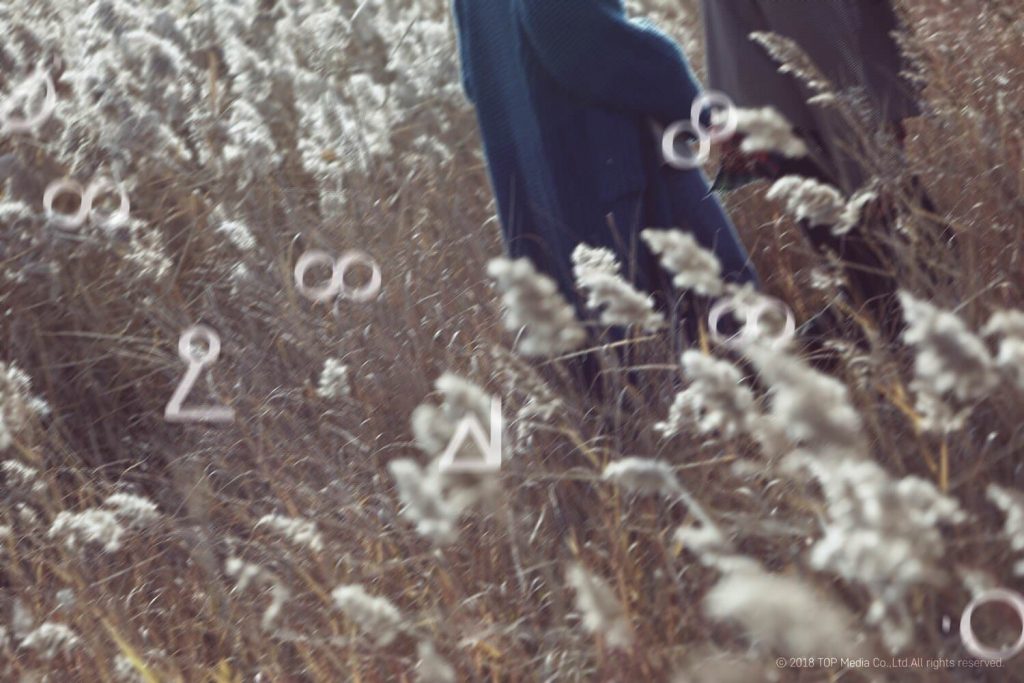 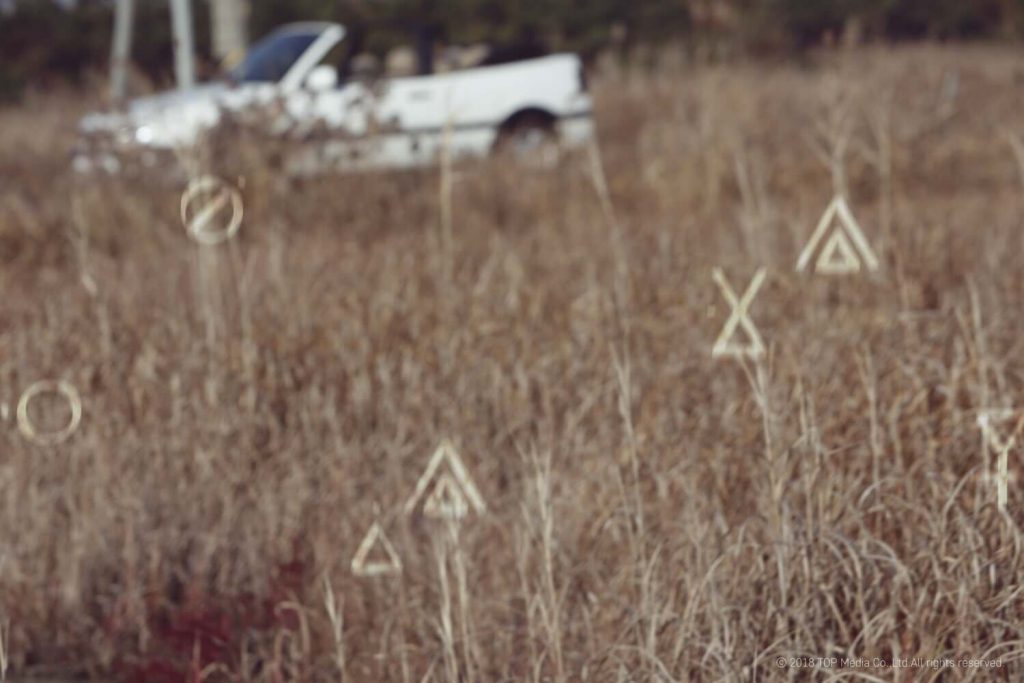 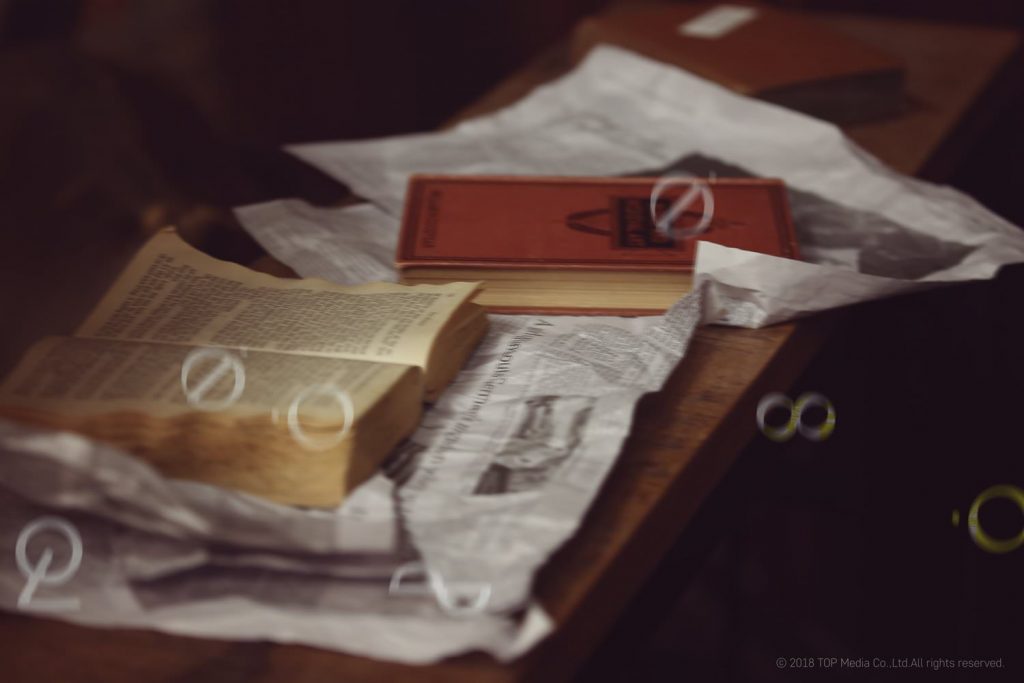 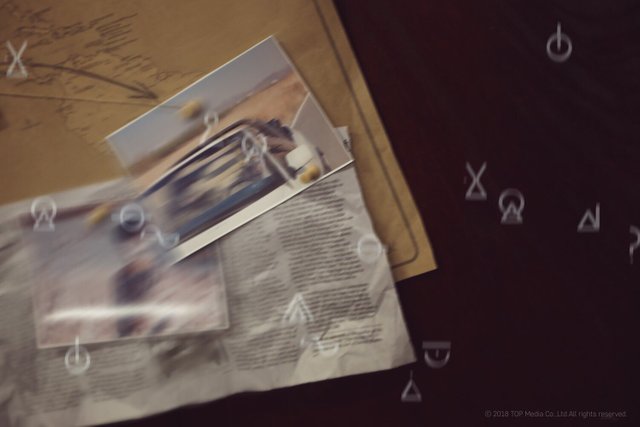 So, they have released a total of four ‘Quiz‘ teasers. The first one is called: “First Trace“. With it comes the following caption: “Soon Be Back“. The second one is called “Second Trace” and it says “Running and running“. The third one says “Third Trace” and it goes with “Still running“.  The final one says “Fourth Trace” and it comes with “Are you ready to front UP10TION’s Story?“. Fans are surely getting a vibe of a potential comeback. However, at this stage, it is still unclear as to what this ‘Quiz‘ may be about. One thing for sure is that UP10TION has prepared something for the fans.

In particular, each image teaser has that vintage vibe where two of the images are taken outside. Camouflaged with the image are different unique symbols that appears to be hinting at something. What could it be? Well, one can’t wait to see what it is all about! At this stage, no other information has been revealed. Nevertheless, are you excited for what’s to come? Let us know in the comments below!

Tracey Luu
← Previous Story 100% enjoys the ’28℃’ weather for their 5th Japanese single teaser
Next Story → NCT’s Lucas and Dirty Loops’ Jonah Nilsson is up for a ‘Coffee Break’ for the first track of SM STATION 3 teaser!