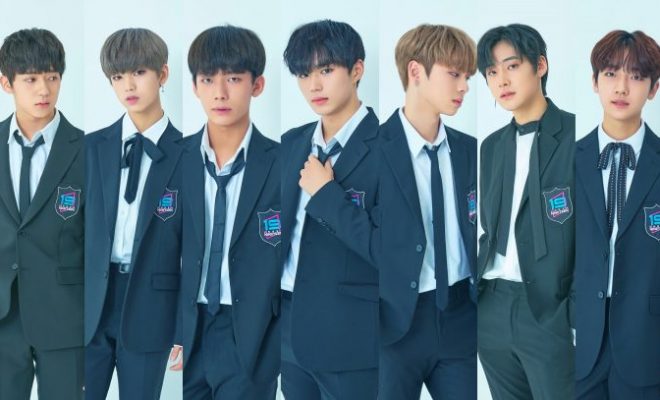 Under 19 comes to an end, revealing the winners and group name!

Yes, that is right! The survival show, Under 19, has finally come to an end. That does mean that the final debut group is chosen, as well as the group name. Check out who had made it down below!

So, it is revealed that the group name will be called 1THE9 with nine members in the group. The chosen members include: center Jeon Doyum, Jung Jisung, Kim Taewoo, Shin Yechan, Jeong Taekhyeon, Yo Yongha, Park Sungwoon, Lee Seunghwan and Kim Junseo.

Meanwhile, it is also revealed that Crush will be writing the final group’s debut title track and thus be their producer. It is clear that they are in good hands, especially since Crush had worked with them as the vocal director. It will be interesting to see the kind of track he has chosen for the group!

Congratulations to the final 9 and we can’t wait for their debut!