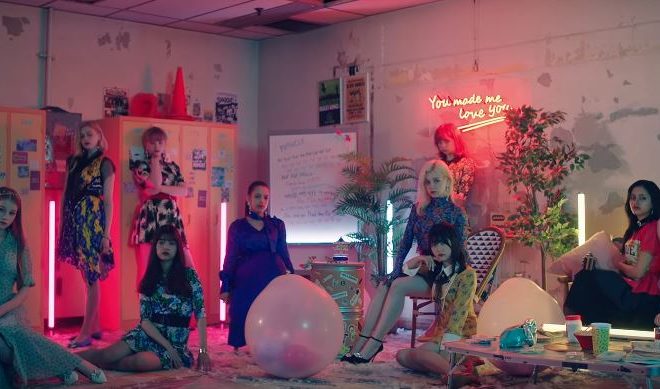 For those who have been following the show, UHSN is a project group from MNET‘s reality show, ‘Uhak Sonyeo: Ticket to K-pop‘. The group consists of 10 members including AKB48‘s Chiba Erii, Livia from Sweden, Luna from Poland, Deesee from Russia, Vlada from Ukraine, Maria from USA, Oline from Norway, Mind from Thailand, Liisu from Estonia and Nada from Egypt. It looks like part of the show, they will be releasing a song together. Check out the teaser below!

The track is called ‘Popsicle‘. It is definitely a highly produced MV teaser which surely captures your attention from the beginning. The track itself is quite soothing and really bring out the best in their voices. The way they are singing is enough to bring chills down your spine!

The track itself will be revealed on July 4th. What do you think of the vibe so far? Let us know in the comments below!