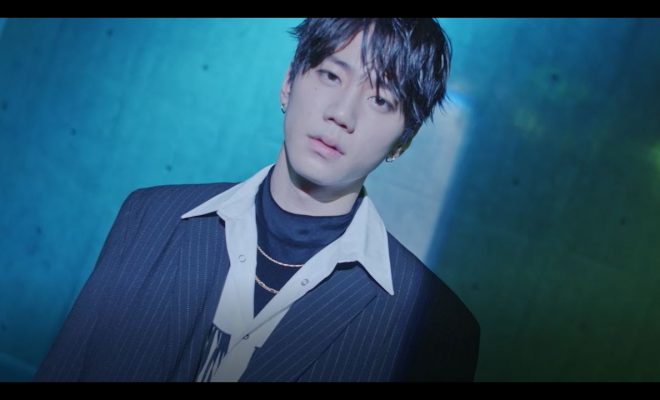 We’ve previously told you that U-KISS member Jun was going to be making his Japanese solo debut, well now we have a few more details to share.

Jun will be releasing his single album ‘Phenomenal World‘ with the title track of the same name, as well as the song ‘Never Too Late‘. The single album is scheduled for release on April 10.

Jun has commented about the song, “The music genre is something I haven’t tried before in U-KISS, so I’m looking forward to it. It was a challenge for me and all the staff, so I put a lot of effort into the song.”

Jun‘s solo debut single album is scheduled for release on April 10. To co-incide with the album’s release, he will greet fans with ‘JUN (from U-KISS) 1st Event 2019 – Phenomenal World‘ to be held on April 6 in Osaka and on April 8 in Tokyo.

What do you think of the sound of the title track ‘Phenomenal World‘? Are you looking forward to hearing the song in full. Let us know your thoughts in the comments below.