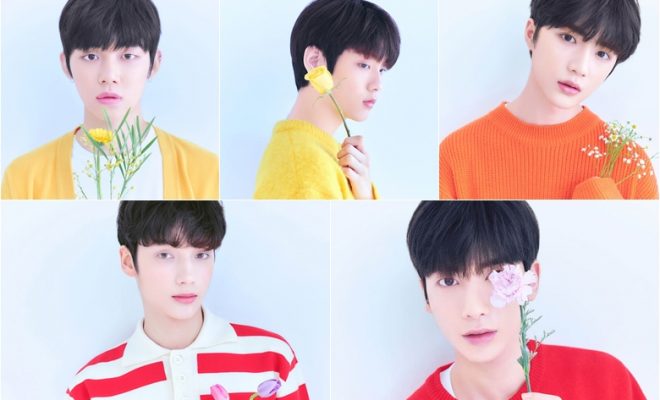 Just days before they finally make their long-awaited debut, TXT have dropped a preview of the tracks on their album ‘The Dream Chapter: STAR‘.

An added bonus is that we get to watch a short video clip of each of the songs from the members. It’s so cute!

TXT will make their official debut on March 4 with the release of ‘The Dream Chapter: Star‘ and a debut showcase on Mnet’s ‘Debut Celebration Show’.

After the ‘Debut Celebration Show‘, they will be holding a debut showcase on March 5 at Seoul’s Yes24’s Live Hall.

What do you think of the preview clip for ‘The Dream Chapter: STAR‘ from TXT? Are you looking forward to them making their debut? Let us know your thoughts in the comments below.