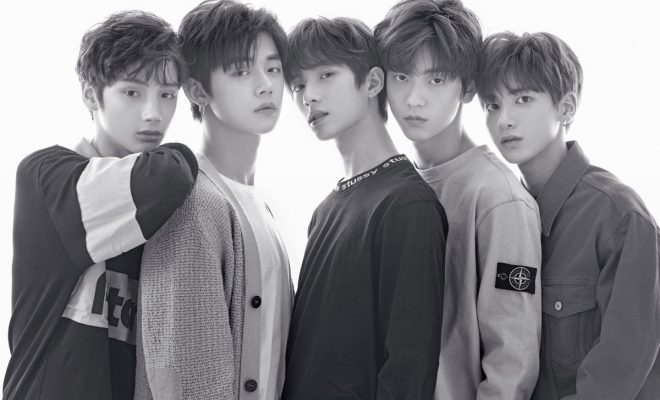 TXT gets you up on your seats in celebration with their debut date!

Yes, that is right! For those who aren’t up to date with TXT, well upcoming boy group of Big Hit has finally revealed their debut date!

In particular, on February 7th, it was revealed that “TXT will be releasing their debut album, ‘The Dream Chapter: Star’ on March 4th. They are also confirmed to make their hot debut on MNET’s ‘Debut Celebration Show.“

Following this debut stage, they will also be holding their own debut showcase on March 5th at Yes24 Live Hall in Seoul.

Meanwhile, the group will make their hot debut on March 4th with their debut album, ‘The Dream Chapter: Star‘. Are you ready for this? Let us know in the comments below!