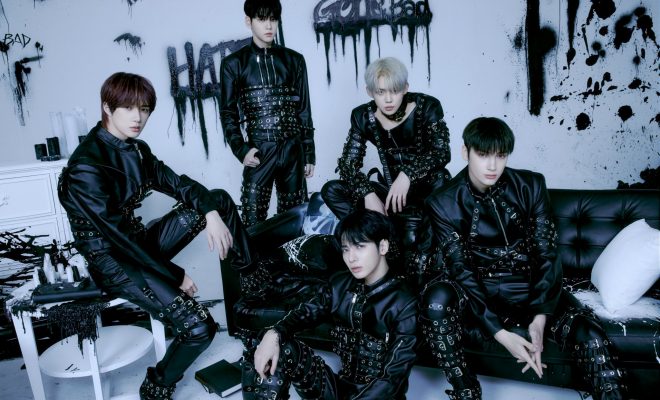 TXT are going to be LOVE SICK on their first world tour!

Hot on the heels of all the teasers that are being dropped for their upcoming release with ‘minisode 2: Thursday’s Child‘ comes the news that TXT are getting ready to hit the road for their first-ever world tour.

So far the tour only includes seven cities across the United States for dates in July 2022. However, Big Hit Music has confirmed that more dates and cities will be released soon.

The tour starts with two nights in Seoul on July 2 and 3 before TXT head to America to kick off their shows in Chicago on July 7, New York on July 9, Atlanta on July 12, Dallas on July 14, Houston on July 17, San Francisco on July 21, and Los Angeles on July 23.

As always, we in Australia remain hopeful that we’ll be included in the dates yet to be advised!

We’ll keep you updates as more announcements are made about TXT‘s world tour.

What do you think of the news of TXT heading out on their first world tour? Will you be heading to any of the dates already announced? Let us know in the comments below.