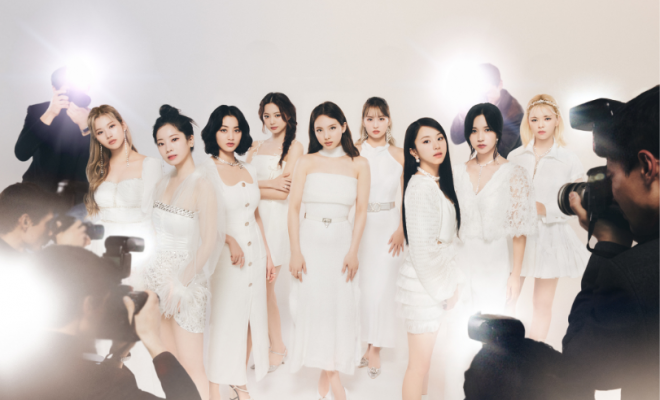 TWICE is set to return with their 4th Japanese album. Check out the details below!

Meanwhile, they are set to release this album on July 27th. Are you excited? Let us know in the comments below!