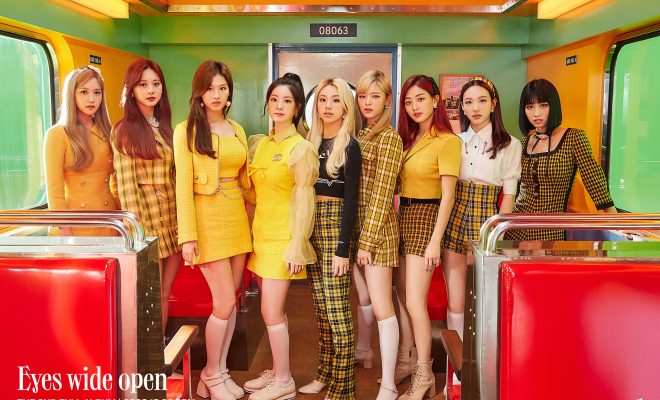 TWICE to release ‘Cry For Me’ soon!

Yes, that is right! TWICE will be releasing the official track, ‘Cry For Me‘. Check out the details below!

As many knows, TWICE had performed at the MAMA Awards. For the final song, they have given us a surprising performance of a song we never heard from them before: ‘Cry For Me‘. Thus, many fans have been requesting the members to release the official studio version of the track. The song itself is different from what we have heard from them, leaving us quite excited for its official release. Now, they have come out to reveal that they will be releasing it soon.

Meanwhile, they will be releasing it soon. Are you excited? Let us know in the comments below!