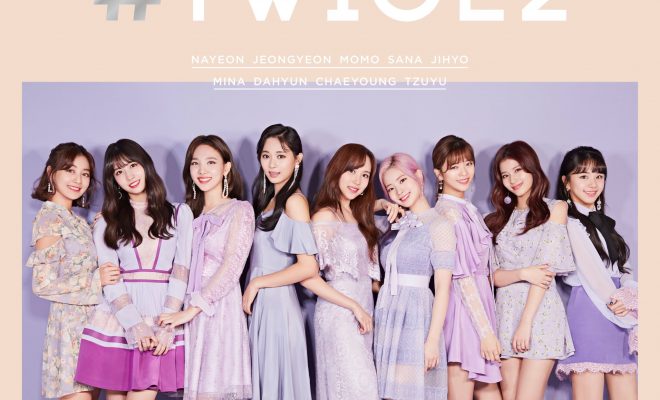 TWICE to make a Japanese comeback!

Yes, that is right! Once again, TWICE has a schedule that is non-stop. Nothing is stopping them now and it looks like the next on their list is another Japanese comeback. So, check out the teasers below! 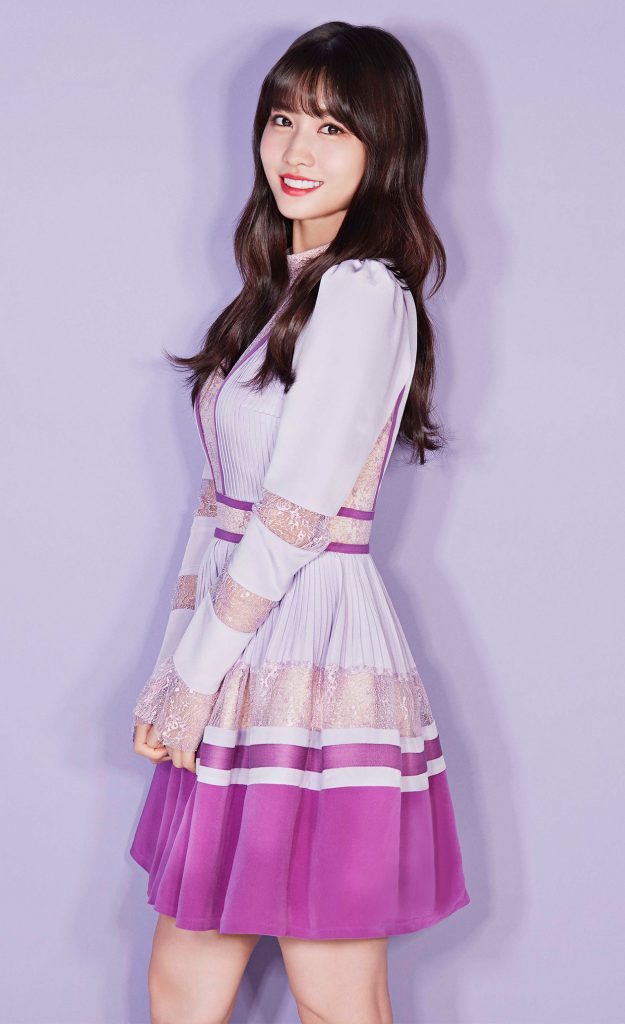 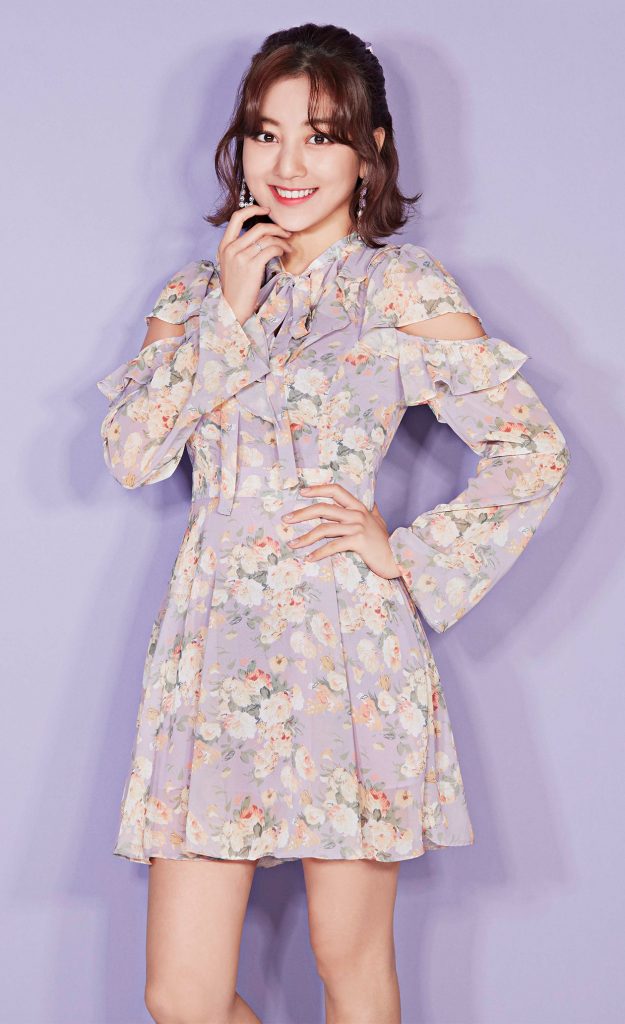 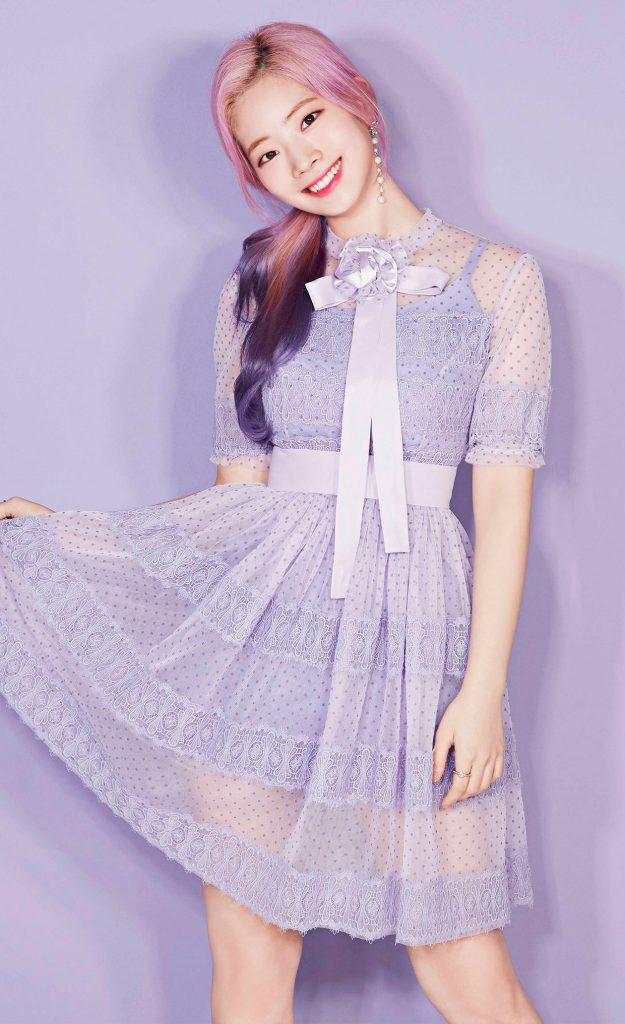 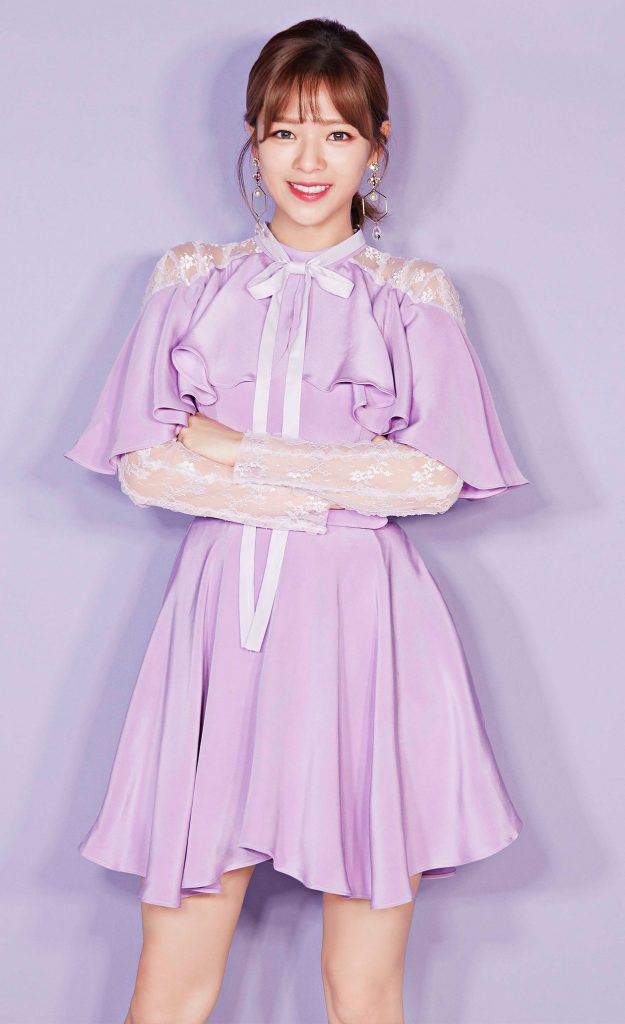 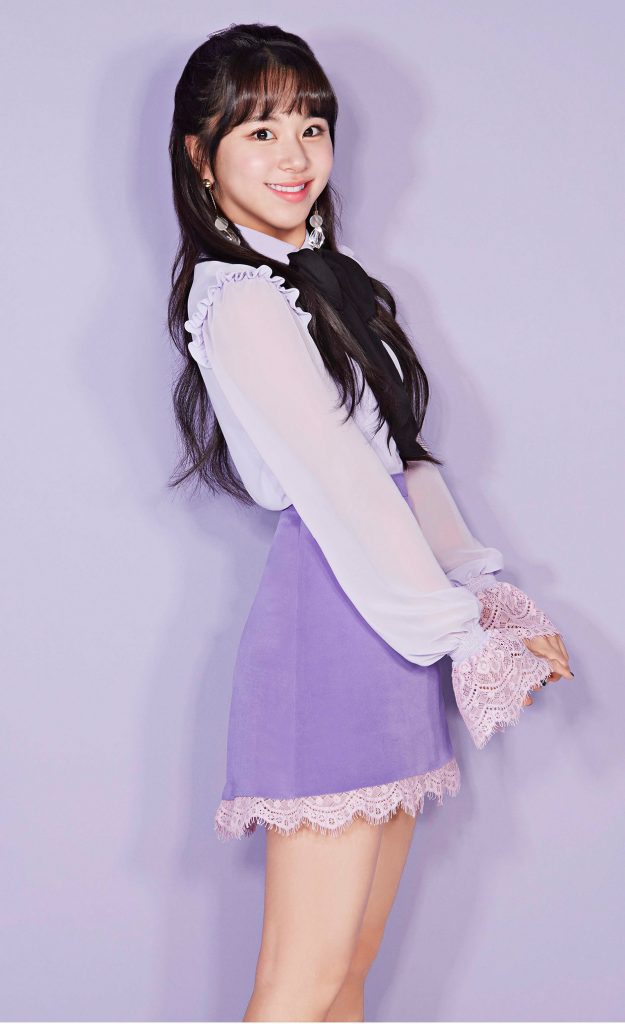 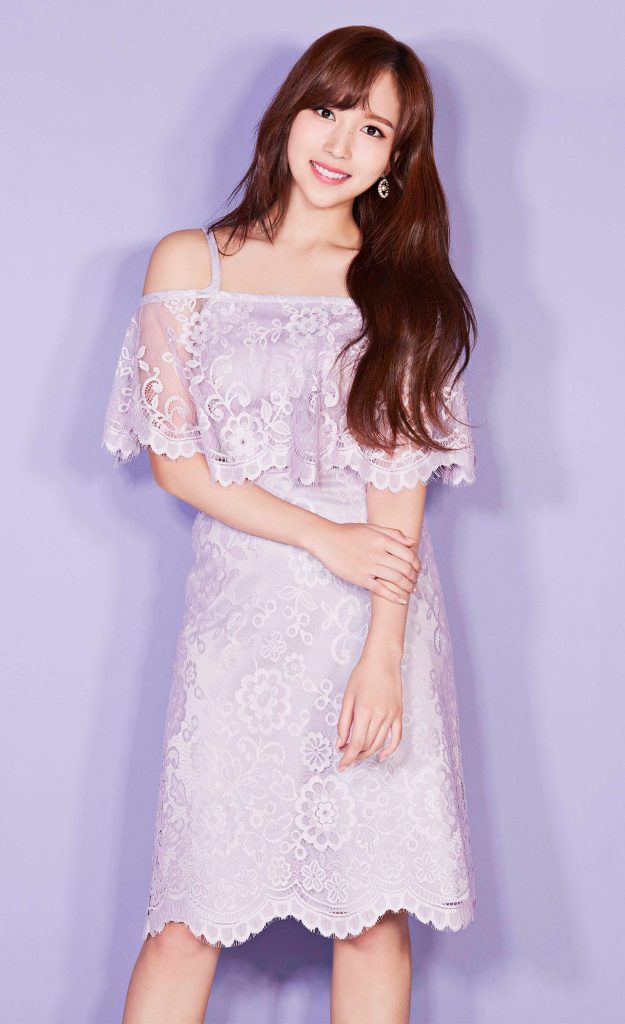 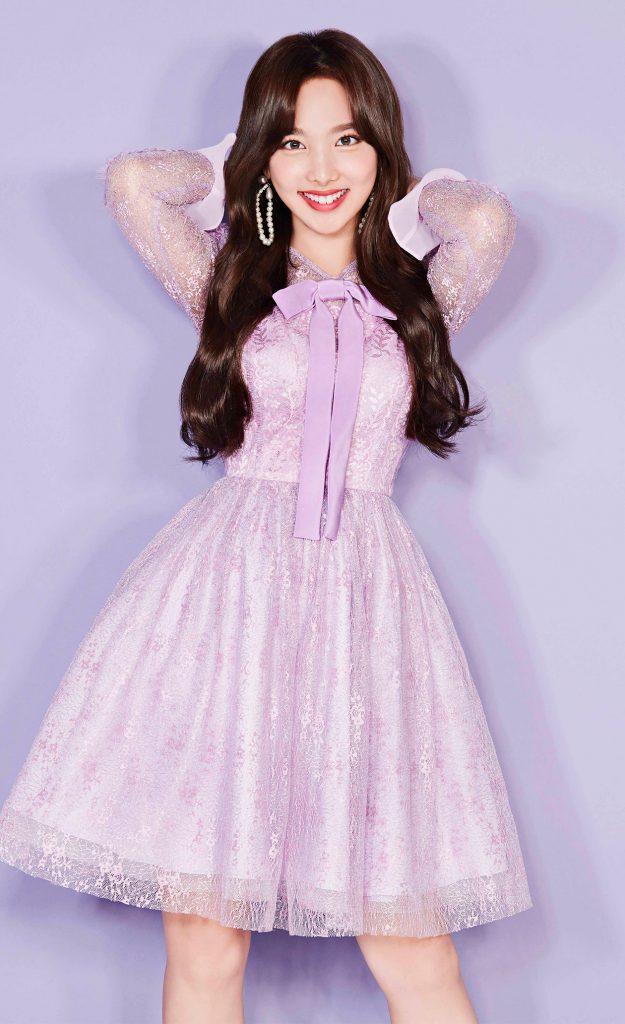 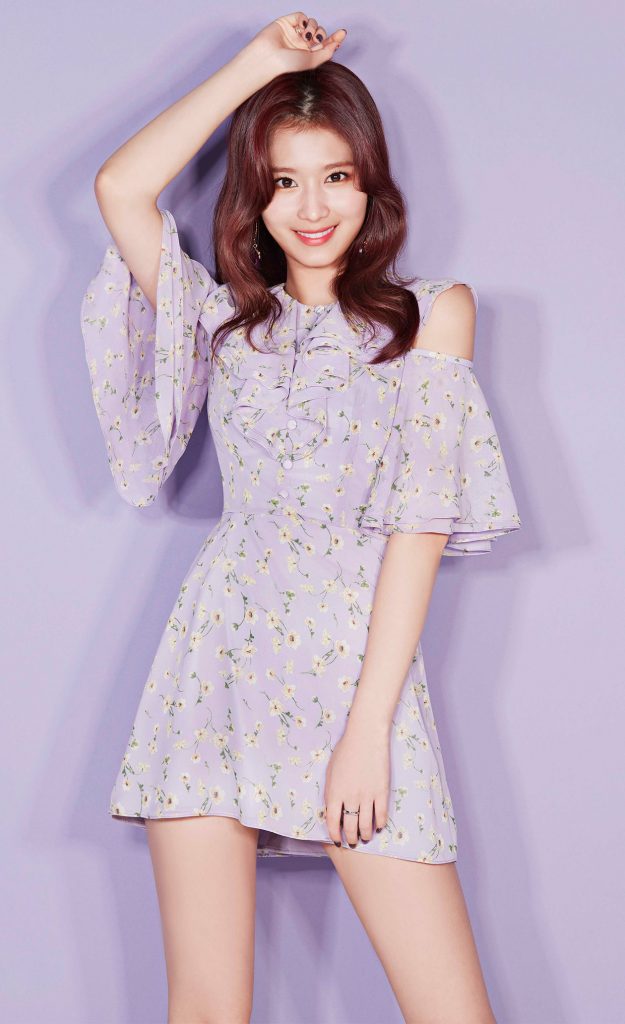 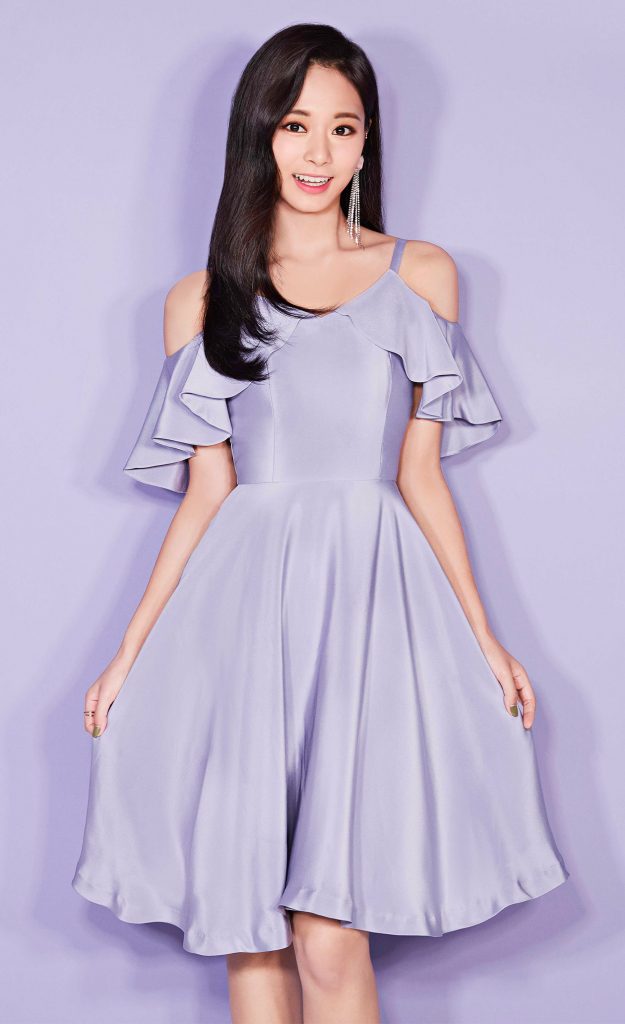 So, they will be releasing a new album called ‘#TWICE2’. So, this album will be a compilation album of all their Korean songs since ‘Signal’ in Japanese. So far, we have gotten their individual teases where they are seen wearing beautiful purple outfits. It is such an interesting way to bring out the purple and light vibes since the background is also purple. There isn’t much of a contrast yet it works in bringing out the cuteness in every member. 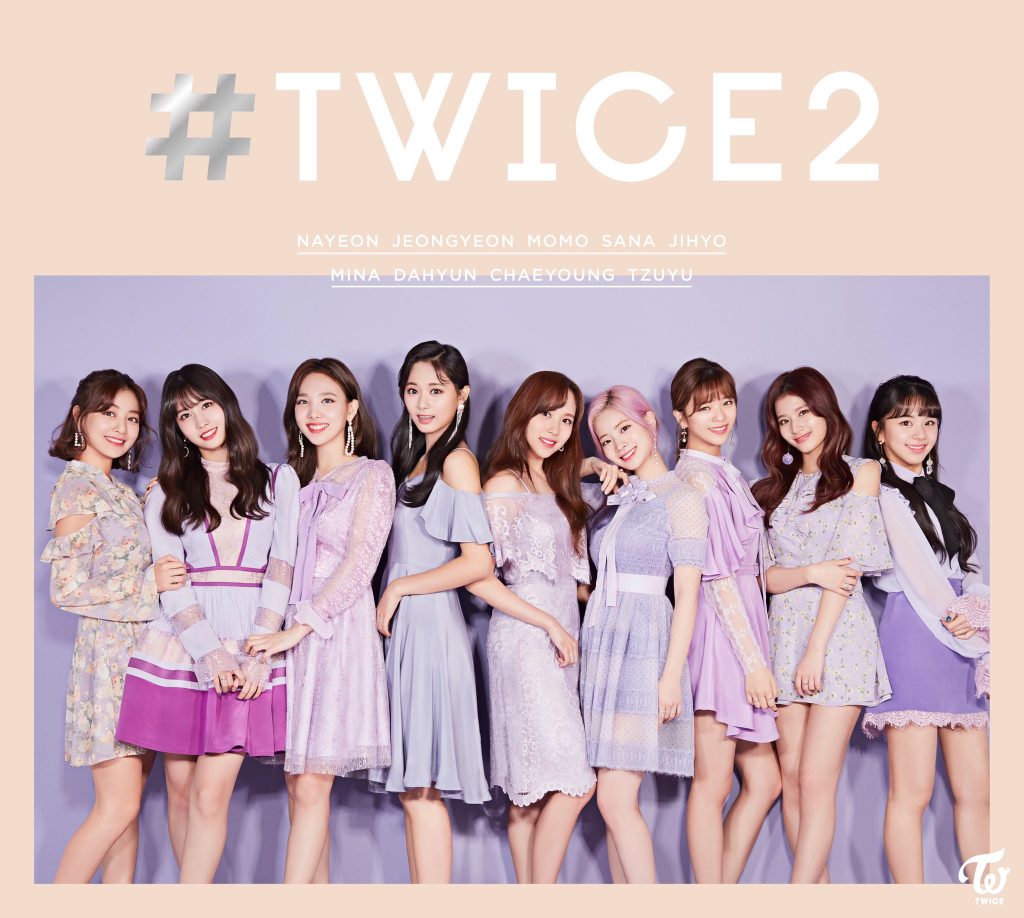 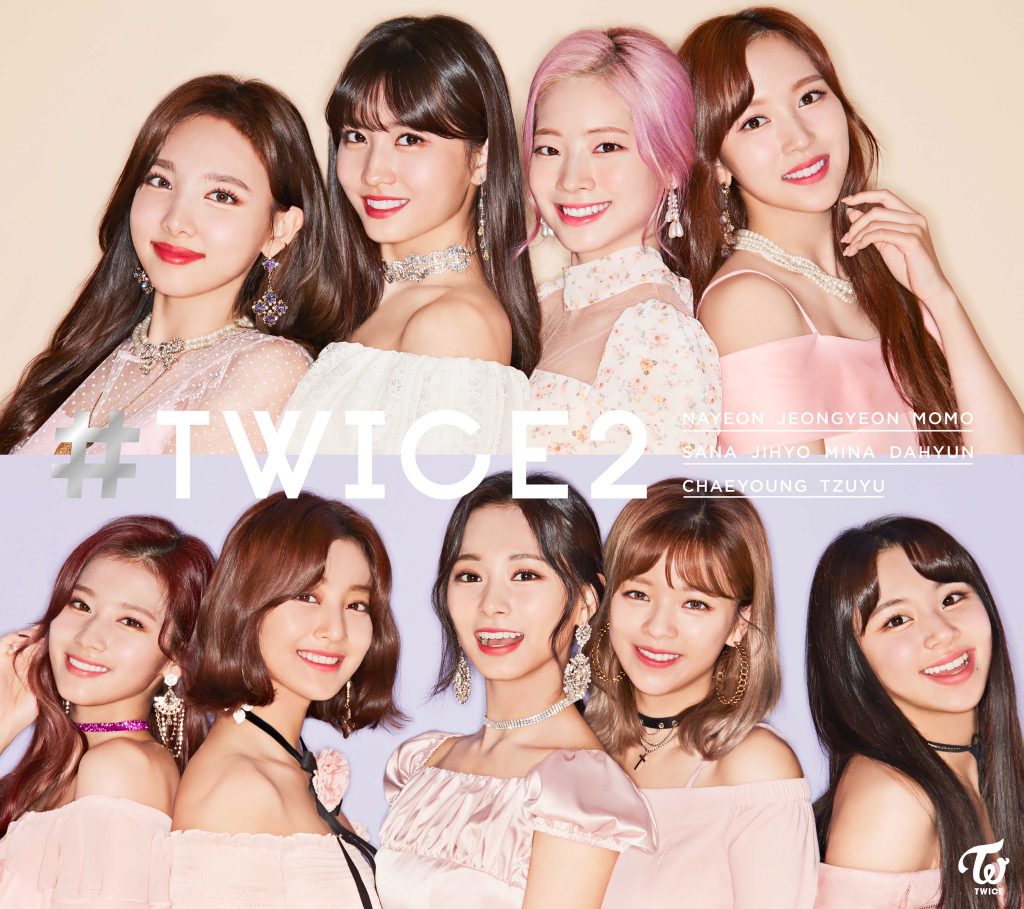 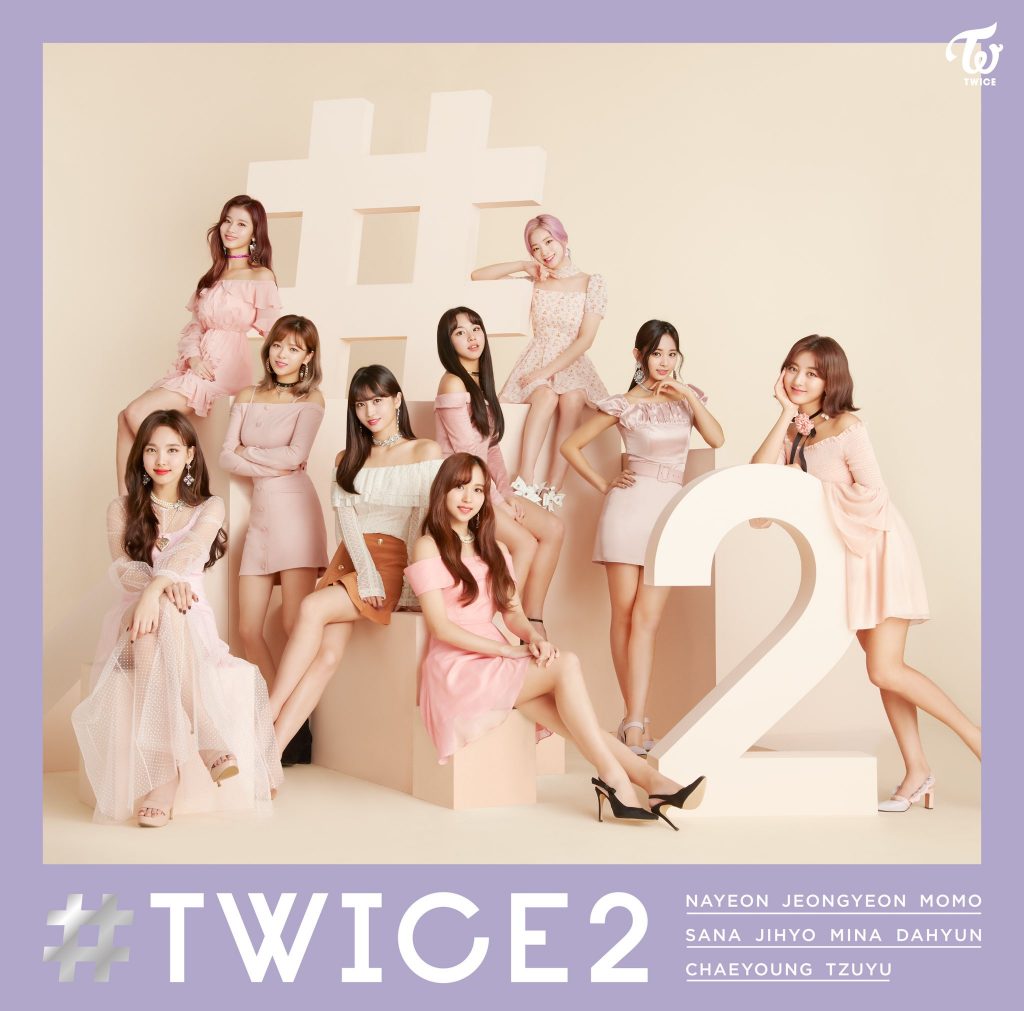 Each album contains ten tracks including ‘Likey‘, ‘Heart Shaker‘, ‘What Is Love?‘, ‘Dance The Night Away‘, ‘Yes Or Yes‘ and their respective Japanese versions.

Meanwhile, they have went ahead and revealed the Japanese MV for ‘Likey’. The video itself contains most of what we have previously seen in the Korean MV. There is only minor changes that fans are able to pick up on. Nevertheless, the track itself sounds so cute in Japanese and one can’t help but immersed into the Japanese language.

They will release this Japanese album ‘#TWICE2’ on March 6th. What did you think of the Japanese version of ‘Likey’? Let us know in the comments below!