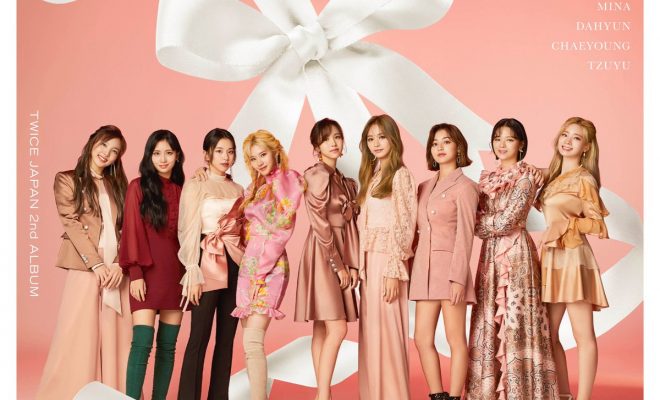 TWICE will be releasing a repackaged album for their second album, ‘&TWICE‘. They have released the album covers. Check it out below!

There is a total of two versions. The first version is the Limited Edition CD and DVD. The CD has a total of eleven tracks including ‘Swing’, ‘Fake & True‘, ‘Stronger‘, ‘Breakthrough‘, ‘Changing!’, ‘Happy Happy‘, ‘What You Waiting For‘, ‘Be Ok‘, ‘Polish‘, ‘How U Doin” and ‘The Reason Why‘. The DVD will contain the MV and making film of ‘Fake & True‘. There is also a making movie of TWICE 1st Arena Tour 2018 ‘BDZ‘. The normal version only contains the CD.

Meanwhile, this album will be released on February 5th, 2020. Are you excited? Let us know in the comments below!

Tracey Luu
← Previous Story Younha to make her return!
Next Story → MOMOLAND prepares for their ‘Thumbs Up’ return