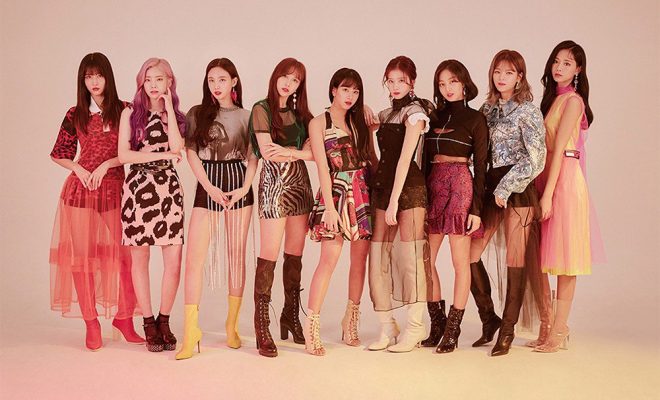 Yes, that is right! It looks like TWICE will be making a return in April!

In particular, on February 18th, JYP Entertainment revealed that “TWICE is currently working on their new album, that is set to be released in April. They have also recently finished filming the music video for their upcoming title track. They are currently doing their final album preparations.”

Meanwhile, this will mark their comeback in five months since their last with ‘Yes Or Yes‘. It is exciting to see what kind of concept they will do next. Which concept do you want to see them do? Let us know in the comments below!