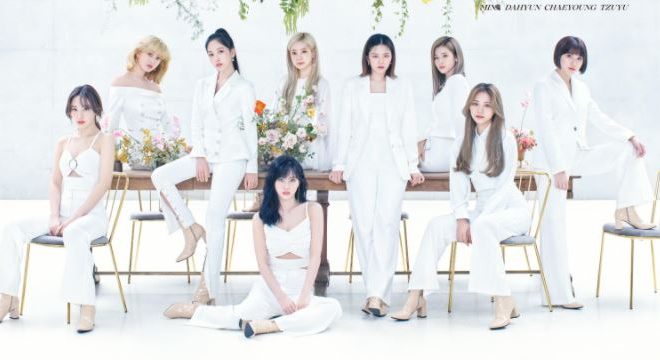 Yes, that is right! TWICE has announced some exciting news. Check out the details below!

They will be dropping their third Japanese album called ‘#TWICE3‘. In the spoiler teaser, they have revealed the kind of songs they will have in this album. They have given us Japanese versions of many songs they have released in Korean. One can’t help but get excited for what’s to come.

They have also released the English version of ‘More & More‘. They definitely sound amazing while singing in English. The mood of the song is also quite energetic, leaving us quite content with this new version.

Ahead of this return, they have also dropped the Japanese MV for ‘Fancy‘. In Japanese, ‘Fancy‘ sounds just as good. One can’t help but groove along to its vibe as they put their all into this song. Overall, it is as fun as it can get!

Meanwhile, they will make their hot return on September 16th. Are you excited? Let us know in the comments below!