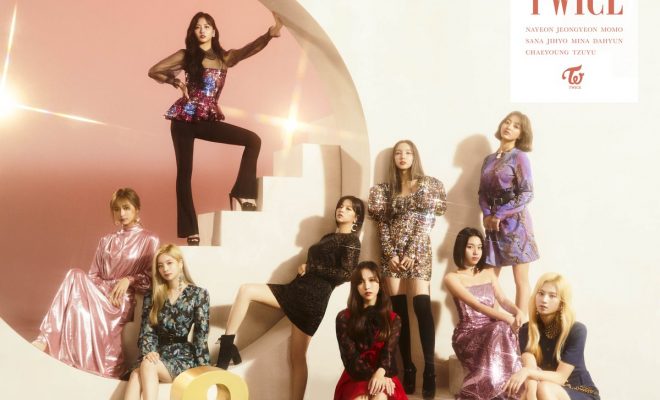 Nothing is stopping TWICE from continuing to push themselves for comebacks. Having just made their hot return with ‘Feel Special‘, they are now set to make their Japanese return with ‘&TWICE‘. They have dropped their teasers. So, check it out below!

They have released the tracklist. This album will have a total of ten tracks including ‘Fake & True’, ‘Stronger‘, ‘Breakthrough‘, ‘Changing!‘, ‘Happy Happy‘, ‘What You Waiting For‘, ‘Be Ok‘, ‘Polish‘, ‘How U Doin’‘ and ‘The Reason Why‘. On the tracklist, it also mentioned that member Chaeyoung had composed and written ‘How You Doin’‘.

Meanwhile, they will make their hot Japanese return on November 20th. Are you ready for this? Let us know in the comments below!