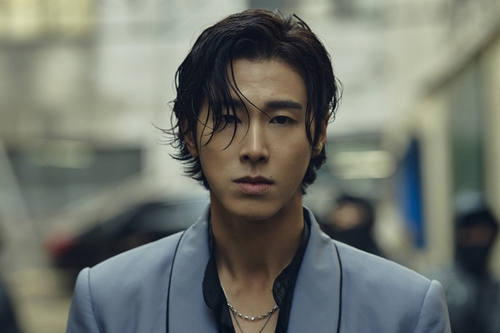 Yes, that is right! TVXQ‘s Yunho will be releasing his Japanese solo mini album. Check out the details below!

It is confirmed that he will be releasing a solo mini-album called ‘You Go Ahead‘. This album will bring out his adult sex appeal and his unique charms as a soloist. This album also has a total of four versions in which it has the CD and a photo book.

Meanwhile, this mini album will be revealed on February 9th, 2022. Are you excited? Let us know in the comments below!