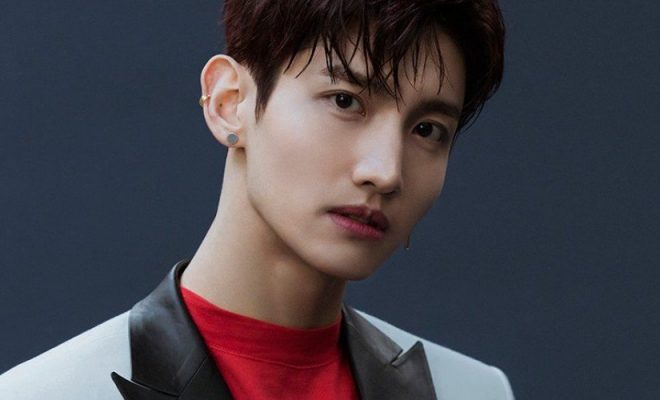 It was recently announced that Changmin will be making his Korean solo debut on April 6 with the release of his first mini-album to be called ‘Chocolate‘.

The mini-album will contain a total of six songs with a mix of genres and the title track is called ‘Chocolate‘.

The first teasers have now been released and include a teaser schedule with a glimpse of the album cover and another black and white teaser image.

Max‘s (Changmin‘s English name) solo debut album ‘Chocolate‘ and the title track of the same name are scheduled for release on April 6.