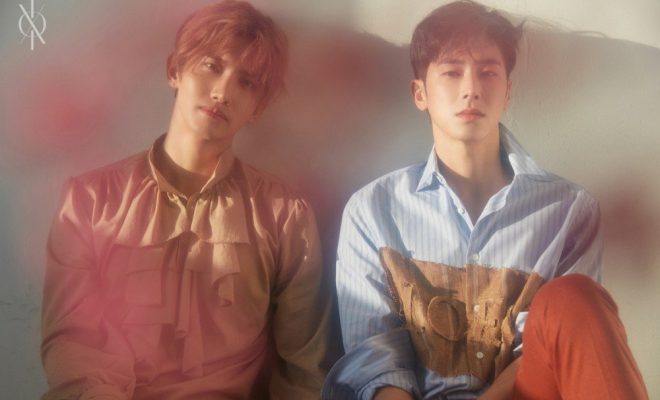 TVXQ have been dropping highly visual teasers in the lead-up to the release of their comeback album ‘New Chapter #2: The Truth of Love‘.  The release date of 26 December also just happens to be their 15th debut anniversary!

‘New Chapter #2: The Truth of Love‘ will contain a total of 7 brand new tracks, including the title track ‘Truth‘.

In the latest set of teasers to be released, the pair are seen together and are pictured in colour images, which have a light and romantic feel to them.  They’re a contrast to the images that we have previously seen of Max and U-KNOW which were a little moody and solemn. 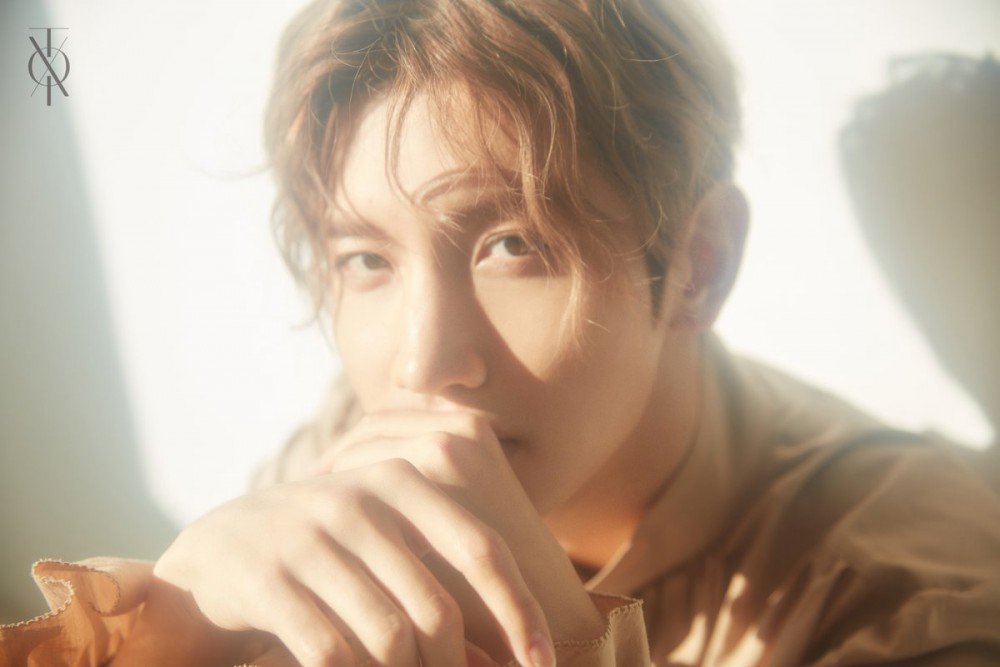 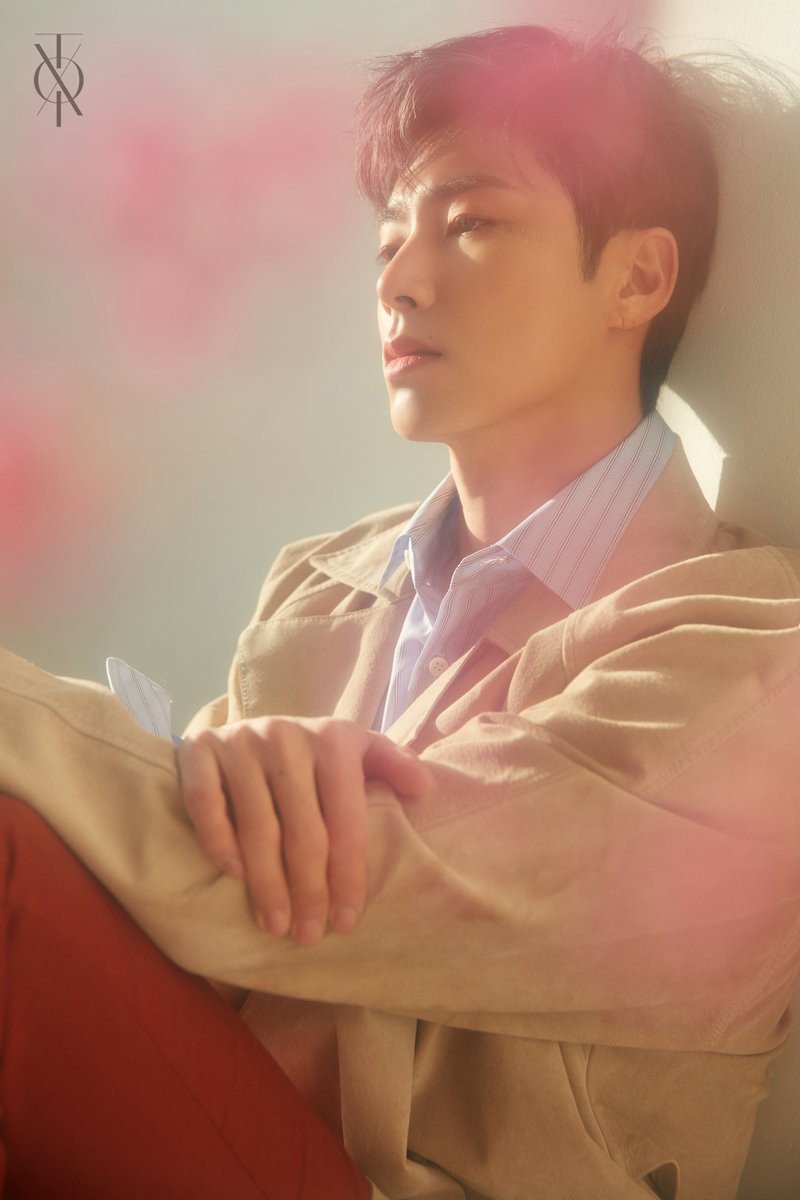 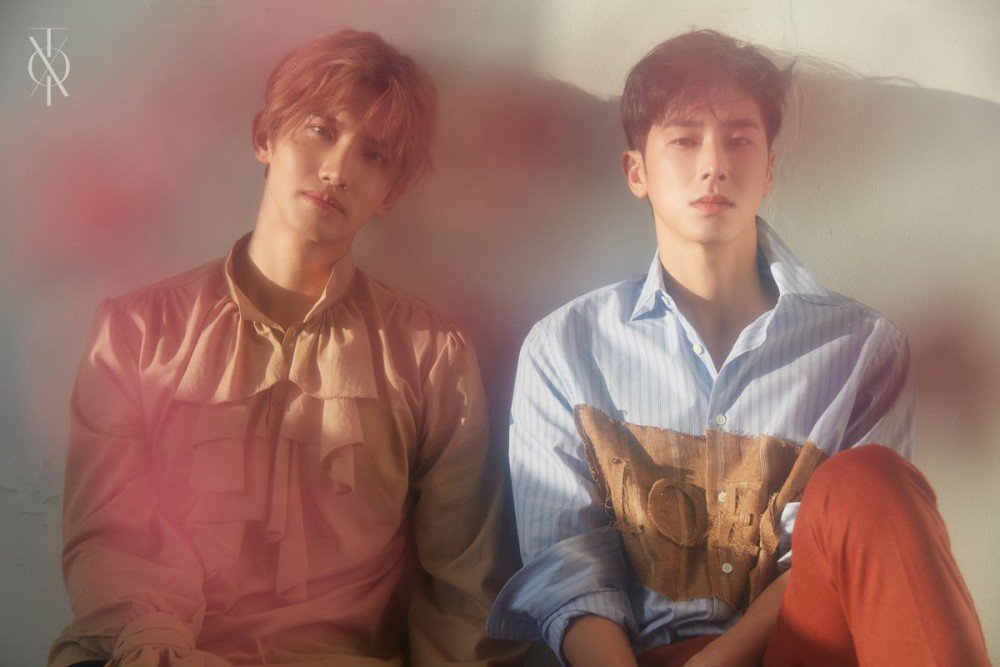 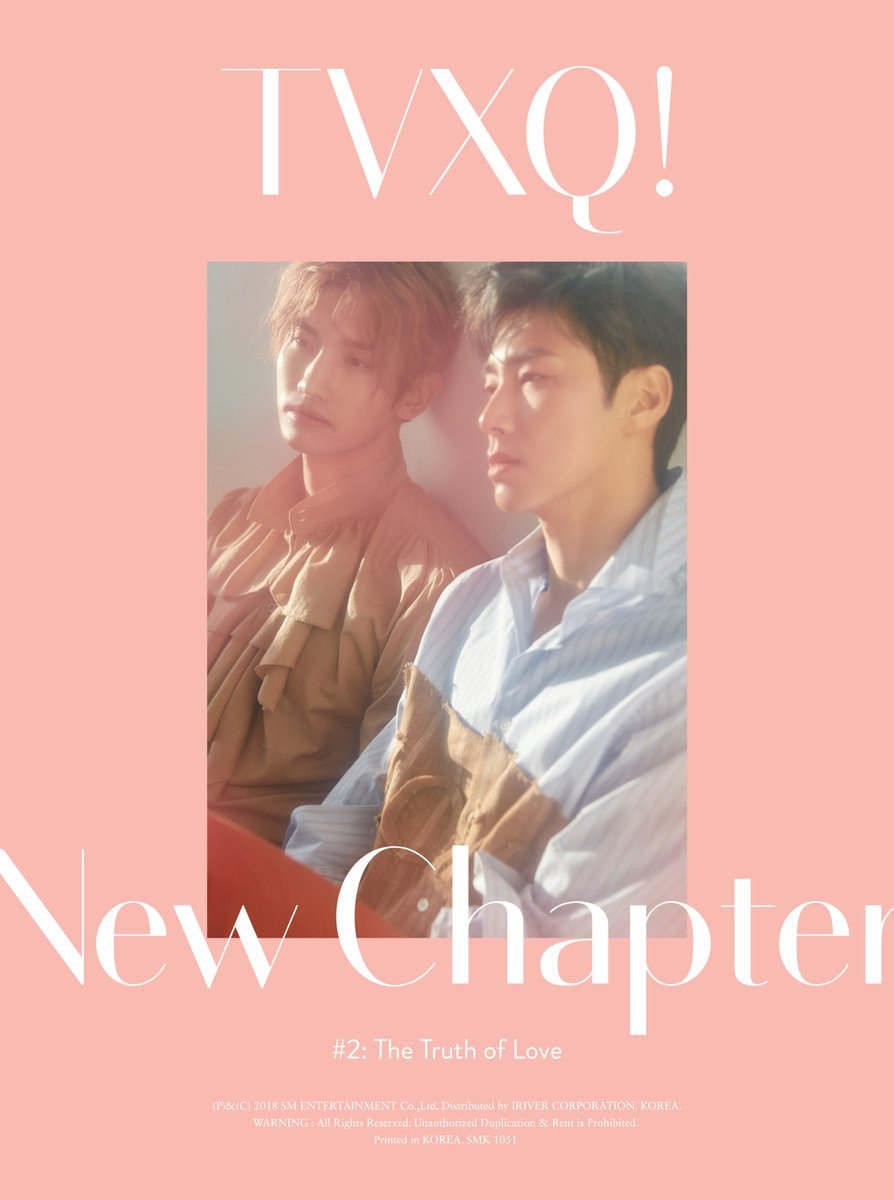 In the third instalment of the ‘Clue’s’, the pair portray a much lighter and brighter image than the previous clues.  It’s colourful and cute with the same woman reading what could by lyrics. 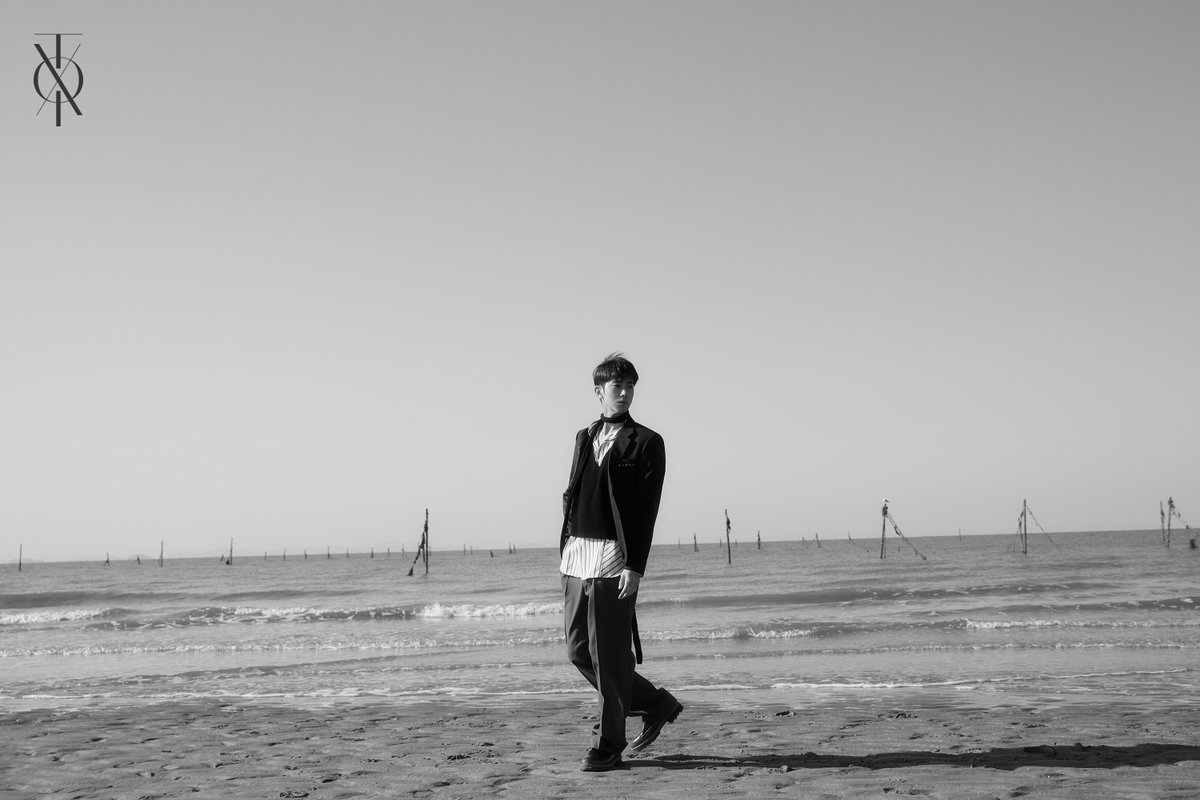 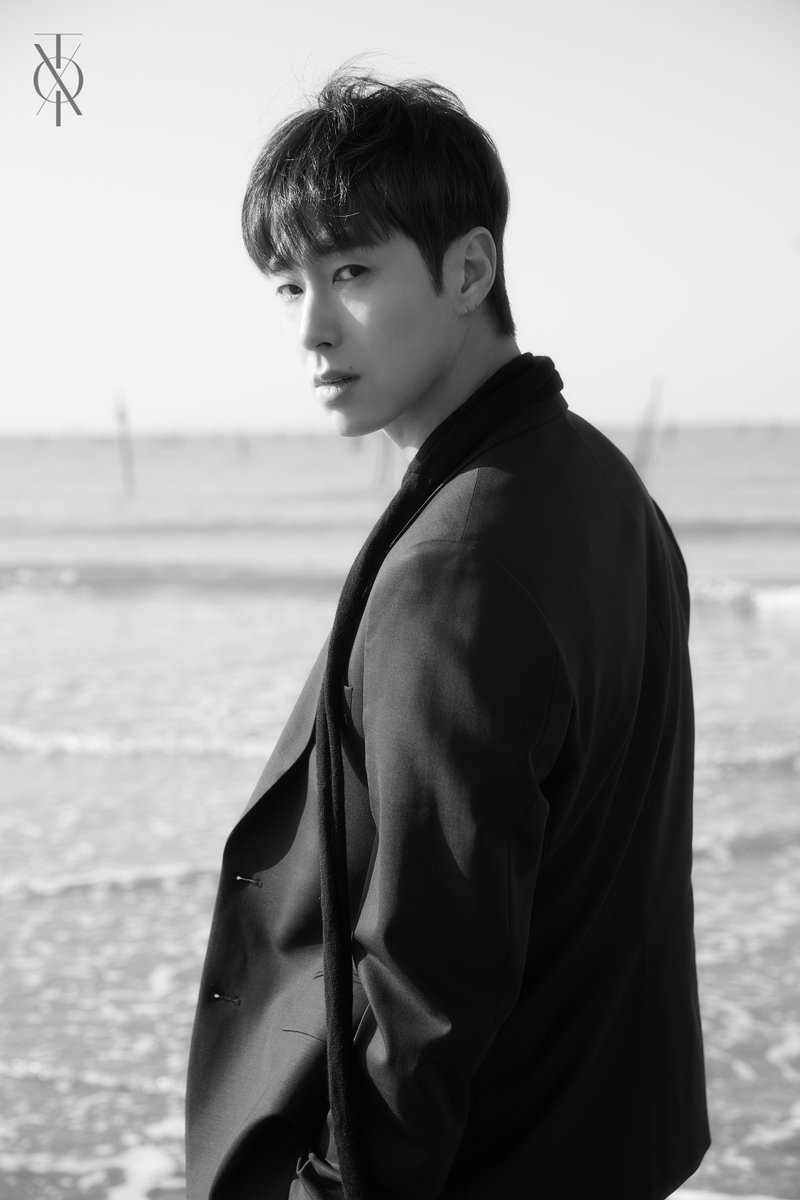 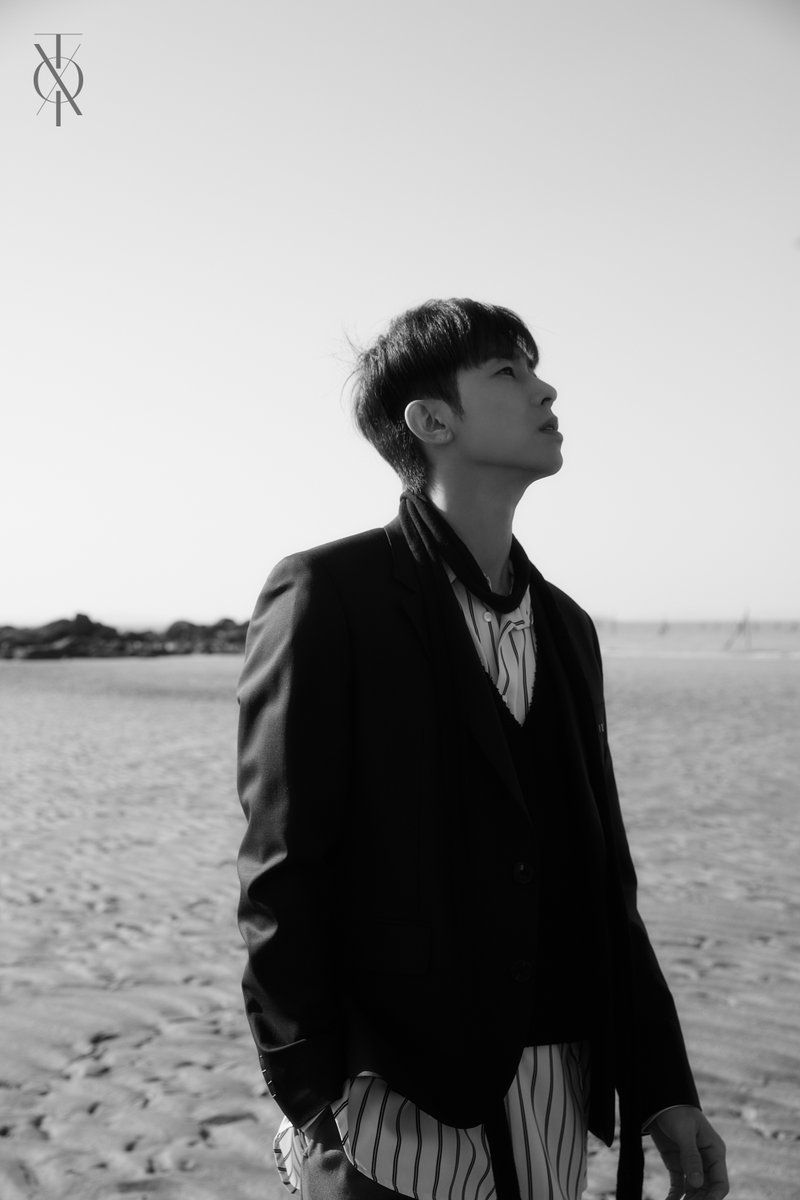 At the same time as his teaser images were released, we saw the ‘2nd Clue by U-KNOW‘ clip released.  It’s a colourful clip featuring U-KNOW in a variety of settings, with a woman reading what could be lyrics over the imagery.

The second set of teasers released were for Changmin (Max).  Again, they’re black and white and taken on a beach.  They’re stark in their surroundings, which means your focus is drawn entirely to Max.

Take a look at Max’s images 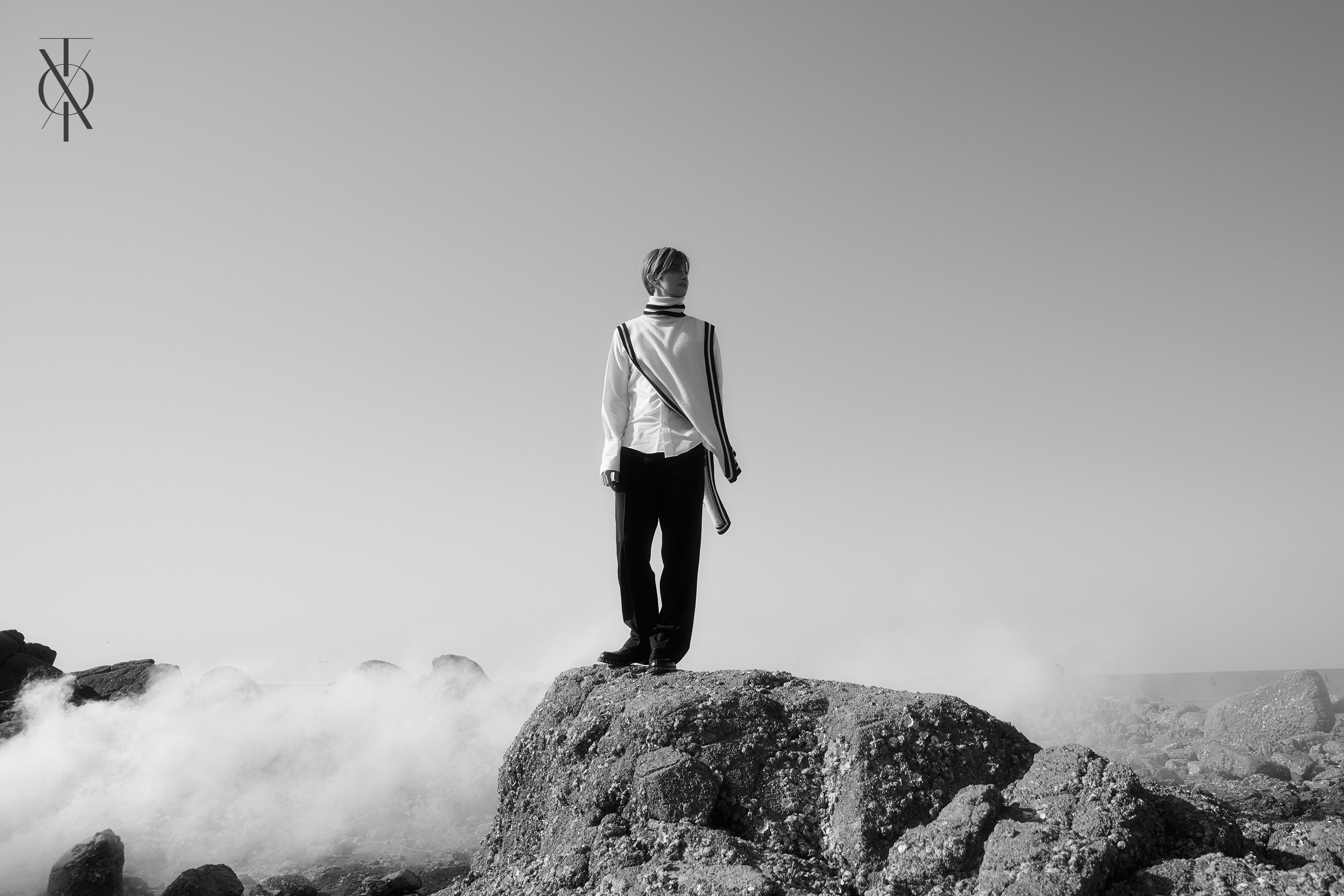 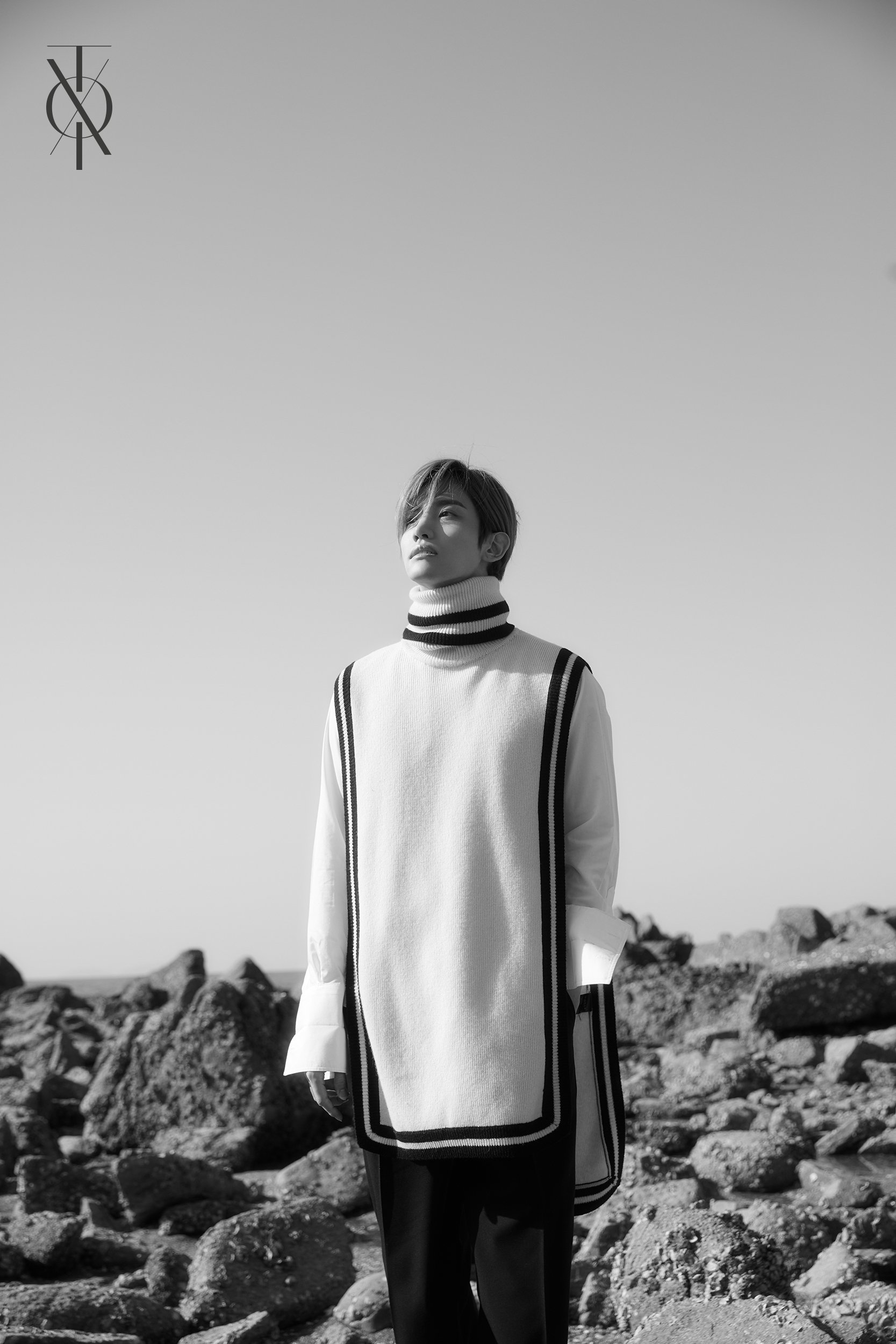 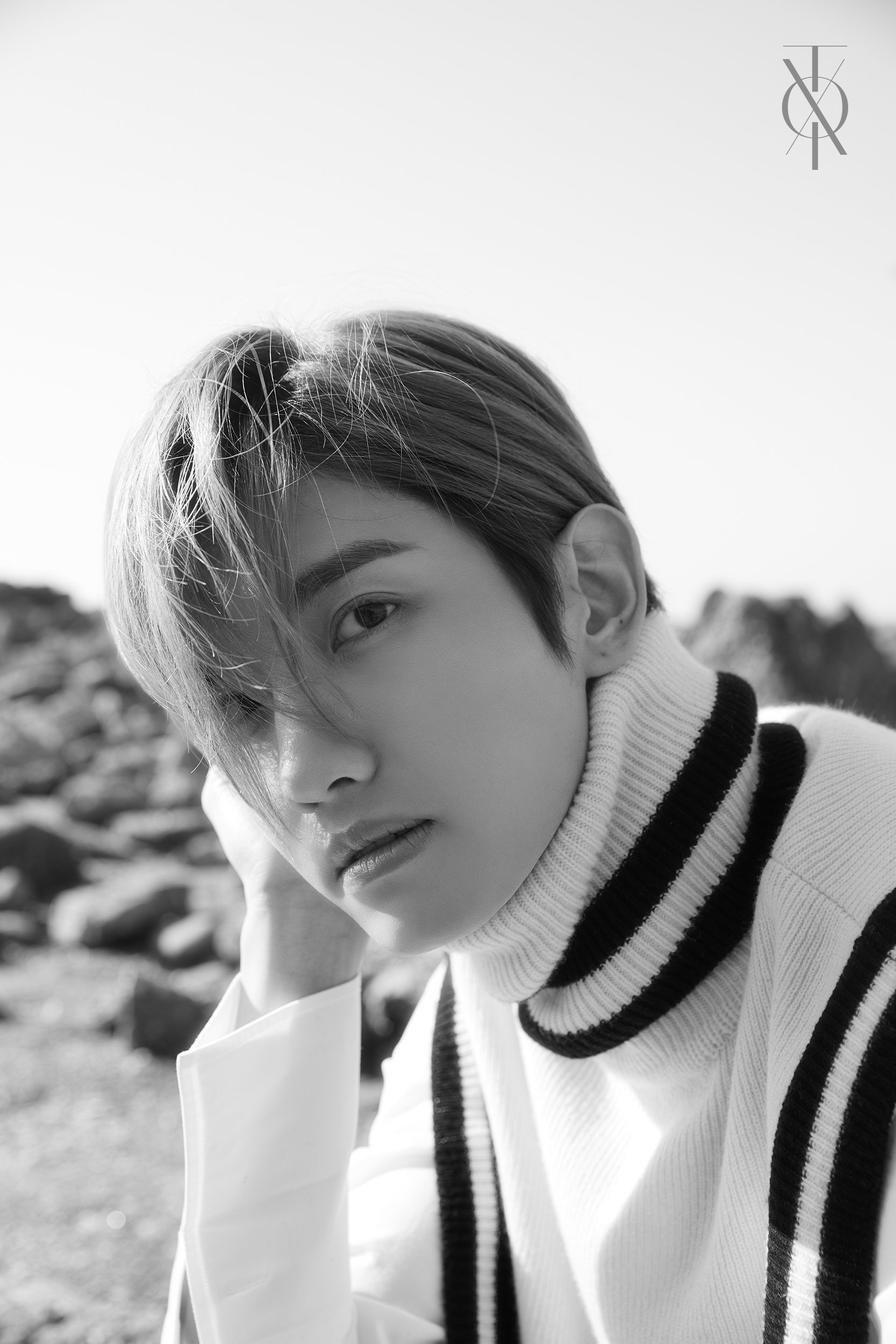 At the same time as the images were released, we saw the ‘1st Clue by Max‘ clip released.  It’s a colourful clip featuring Max in a variety of settings, with a woman reading what could be lyrics over the imagery.

The group made the initial announcement of their comeback via social media with an announcement via their Twitter account which read; “TVXQ will be making an exciting comeback with a special album commemorating their 15th anniversary, [entitled] ‘New Chapter #2: The Truth of Love’! The special album will feature seven tracks and will be released on December 26 at 6 p.m. [KST]. Please look forward to it!”

At the same time they revealed the first teaser image which is a black and white poster with the two members posing beach side. 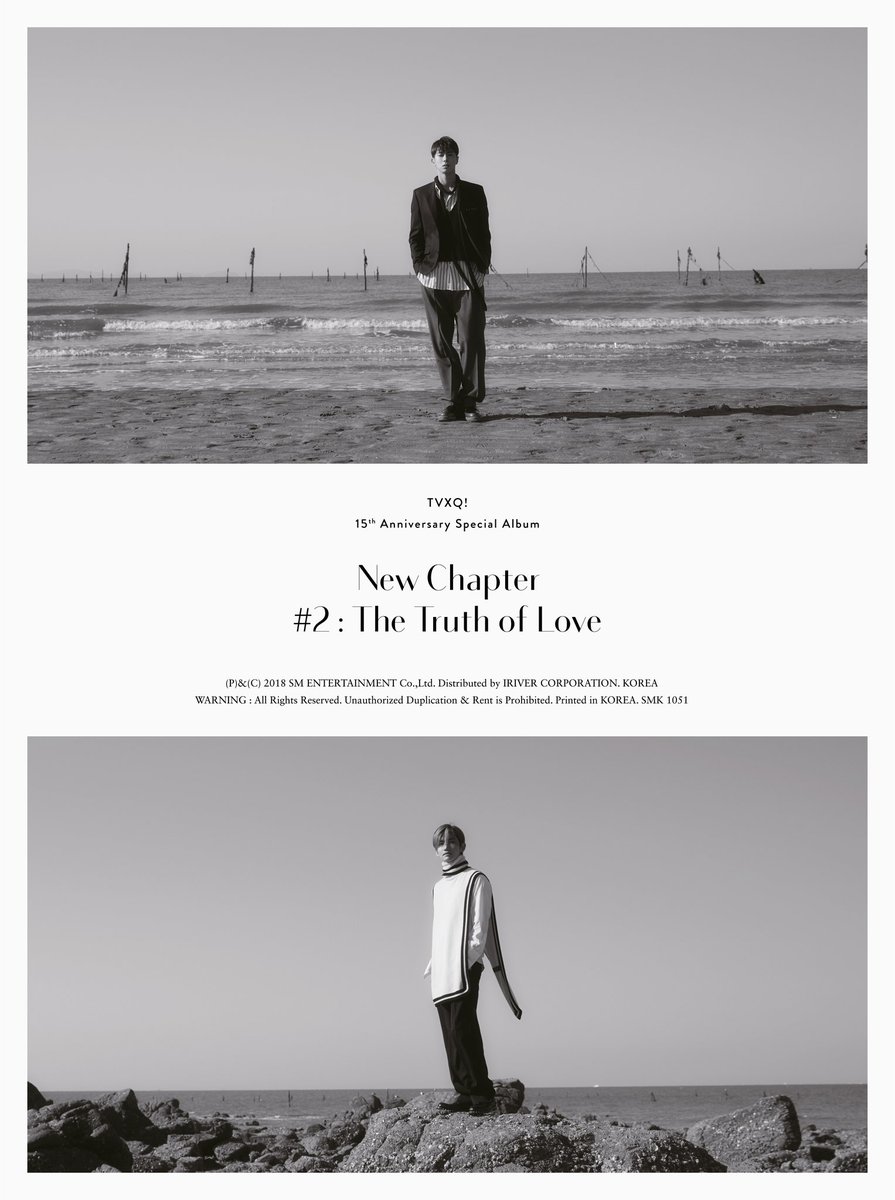 TVXQ‘s album ‘New Chapter #2: The Truth of Love‘ is scheduled for release on December 26 at 6pm KST.

They will also be a holding a special 15th anniversary fan meeting on the same day called ‘TVXQ! Special Day – The Truth of Love‘ at Goryeo University’s Hwajung Gymnasium in Seoul.

What do you think of TVXQ‘s teaser images and ‘Clues’ so far?  Do you have a favourite image?  Are you looking forward to their comeback?  Let us know in the comments below.

asiaadmin
← Previous Story April gets you excited for their Japanese return with a comeback schedule!
Next Story → NCT DREAM are going to light the way with ‘Candle Light’