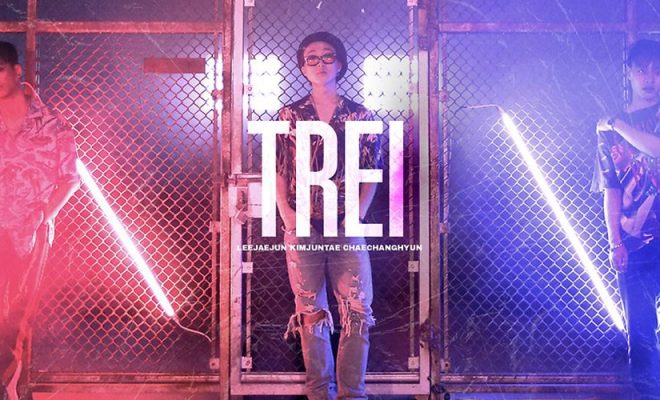 TREI prepares for their debut with a debut schedule!

Yes, that is right! We finally get to see TREI make their debut as a trio. They prepares us for it with their debut schedule. So, check it out below!

So, they will be releasing a few official photo teasers set for February 9th and 13th. They will also be dropping their concept teasers from February 10th to 12th. Then, there is the moving photos, which will be revealed from February 14th to 16th.

Finally, there will be a total of two MV teasers set for February 16th and 17th. They will end all teasers with the highlight medley, which is scheduled for February 18th.

Meanwhile, you are able to pre-order this mini album today. They will make their official debut on February 19th with the mini album, ‘Born‘. They will also have the debut showcase on VLive on the same day. Are you excited? Let us know in the comments below!