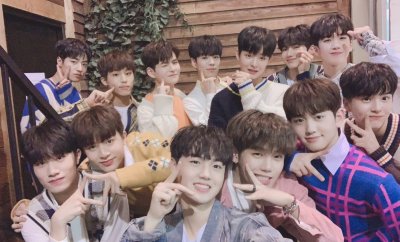 Treasure13 to postpone their debut

Yes, that is right! It looks like Treasure13‘s debut has been postponed.

In particular, on July 24th, it was revealed that “Main producer, Yang Hyunsuk, who had control over Treausre13’s debut project, recently stepped down due to suspicions of prostitution mediation. This had led to setback for the group. Thus, their project has been postponed indefinitely.“

Since the group was meant to debut in July, it appears that there are no plans on debuting them just yet. YG Entertainment stepped forward to reveal that “We have nothing to say on the matter.”

With that statement, we hope to see the group make their debut soon as fans are surely waiting anxiously!