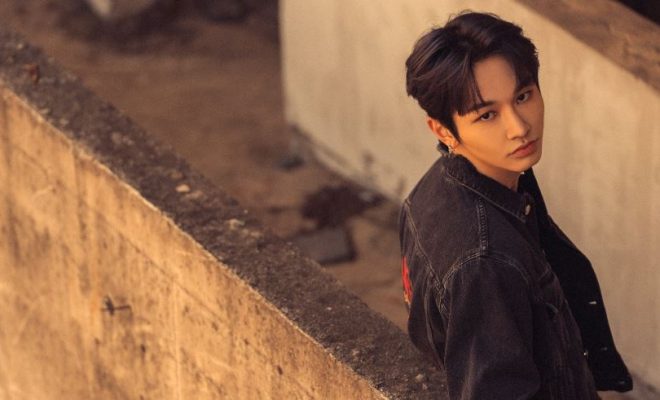 TOO continues to slay fans with their concept teasers

TOO has dropped more concept teasers for their upcoming debut. Check it out below!

The final members have revealed their two concept teasers. Like the previous members, we get to see each of them pose under that intense red lighting while looking so charismatic in the sunset lighting. Each of them slays with their looks. They definitely know how to look good of the camera while fitting in nicely with the two different concepts. With these concept teasers, it definitely heightens fans’ curiosity on what kind of song they will be releasing. Nevertheless, from the concept teaser, one can predict that it will be a strong debut.

Meanwhile, they are set to make their hot debut on March 31st. Are you ready for this? Let us know in the comments below!