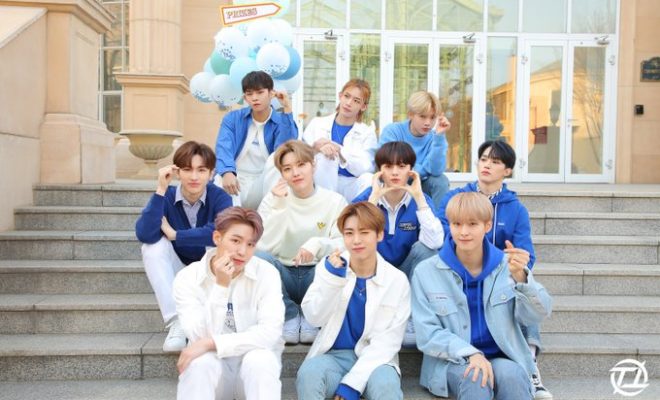 TO1 shows off their ‘RE:BORN’ teasers

TO1 has revealed their individual teasers for ‘RE:BORN‘. Check it out below!

Previously, they have revealed their group teasers. This time, it is their individual teasers. They are seen wearing the same outfits shown in the group teaser. They are also seen posing at the same site. The members pose with wheels behind them, making it appear like they are in a garage repairing centre. They surely know how to look cool posing there.

They have also revealed the tracklist. This album will have a total of eight tracks including ‘Reborn‘, ‘Son Of Beast‘ and its English version, ‘Surf‘, ‘Hello Goodbye‘ and ‘With You‘.

Meanwhile, they will make their hot return on May 20th. What do you think of their latest teasers? Let us know in the comments below!