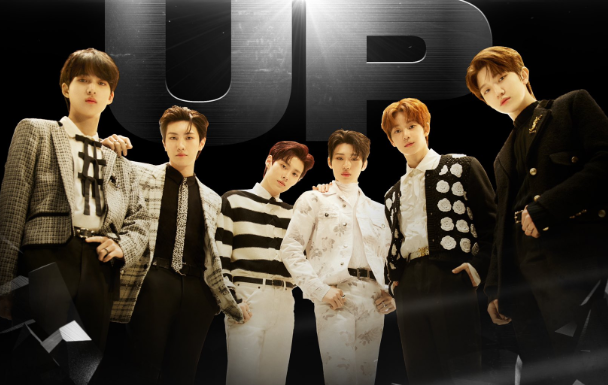 TNX is ready to go ‘Way Up’ in concept teasers

TNX continues to reveal their teasers for their upcoming debut with ‘Way Up‘. Check it out below!

Continuing on with their story film, Hwi is the next member to reveal his teasers. In his teaser, we see a small basketball filled with sparks on the outside. It almost feels like it resembles the thorns on a rose. Once he healed himself with a bandaid, we see all the needles removed from the basketball and now is replaced with bandaids all over it. The basketball may represent who he is in this story film.

The final member to reveal his teasers is Sungjun. In his teaser, we see him enjoying a book while being surrounded by nature. Then, he burns a flower and then continues to plant them in pots. It is an interesting concept and is different to what the other members have shown so far.

They have also released the tracklist. There is a total of five tracks including ‘We On‘, ‘180 Seconds‘, ‘Get Out Of The Way‘, ‘Already‘ and ‘Little Song‘.

Now, they begin reveal the official concept teasers. So far, they have dropped Kyungjun and Junhyeok‘s teasers. Each member gets a total of two concepts. The first concept is much more brighter with them posing outside and the beautiful sunlight coming through strongly. The almost white setting contrasts nicely with their dark-shaded outfits. Their second concept teasers appeared to be taken during the night so when their images are taken, it has this added shadow on their features, bringing out the best in them. This time, the outfits are even more darker in concept and brings out their more charismatic and fierce side.

Meanwhile, they are set to make their hot return on May 17th. What do you think of the latest teasers so far? Let us know in the comments below!