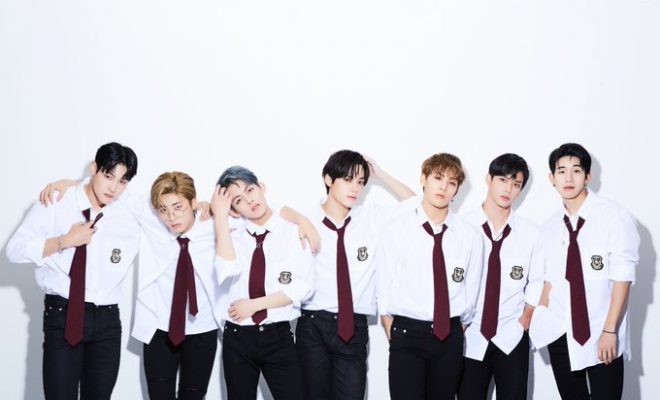 Yes, that is right! The survival show, The Wild Idol, has come to an end. That means that a new project group has been formed! They have announced who will be part of the lineup. Check out who made it below!

Congratulations to the group! We wish them all the best! We are excited for their debut!