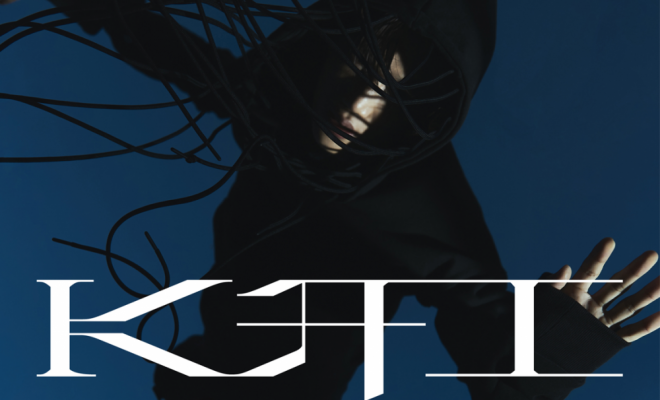 The wait is nearly over for Kai!

Finally – the news all EXO and SUPERM fans have been waiting for. SM Entertainment has announced details about Kai’s solo debut.

The first teaser image was revealed along with some other snippets of information about the release.

We know that the performers first solo mini album will be called ‘KAI (开)‘ and is scheduled for release on November 30. It will feature six tracks from a range of genres.

We’ll keep you posted as more details are released.

What do you think of the news of Kai‘s solo debut? Are you looking forward to hearing his solo material? Let us know what you think in the comments below.