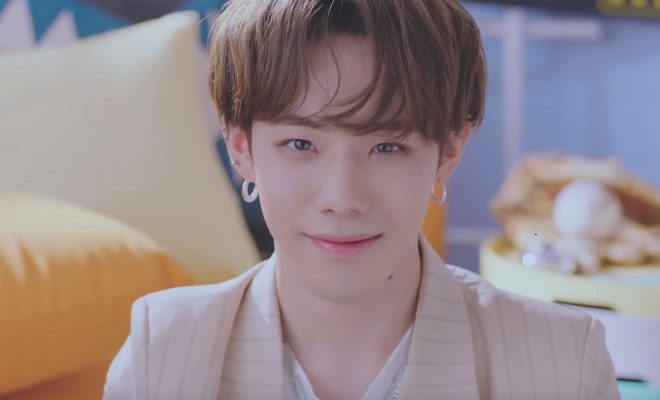 The third member of 1TEAM has been revealed – meet Jinwoo!

The hype is building for upcoming boyband, 1TEAM, and now the third member has been officially revealed!

Jinwoo has been introduced as the newest member of 1TEAM, the first boy band ever formed by Liveworks Company. Jinwoo will be joining the group as a vocalist, and seems to be a playful, cheeky member. Check out his introduction video below, where he messes around with a bunch of different games and gadgets!

1TEAM will consist of 5 members total. The first two members, Lee Rubin and BC (Jin Sungho) of ‘‘MIXNINE’ and ‘‘BOYS24’ fame have already been revealed. You can check out their introduction films here.

There are still two more members to be revealed before 1TEAM‘s official debut on March 27! Let us know what you think so far in the comments below!

As always, All Access Asia will keep you updated!