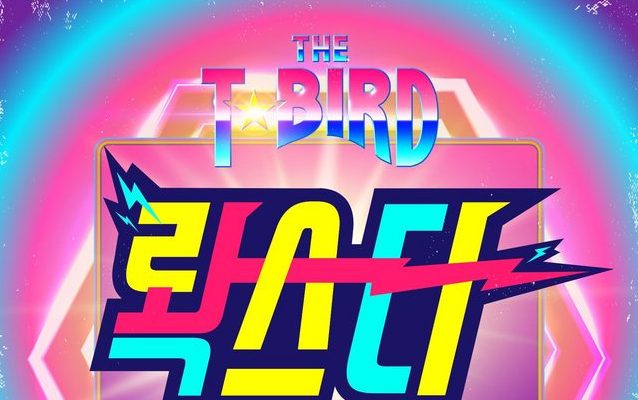 The T-Bird gets ready for their debut with the release schedule!

The T-Bird is preparing to make their hot debut with their first digital single, ‘Star‘. They have revealed the debut schedule, as well as their first set of concept teasers. So, check it out below!

They will begin with releasing their concept teaser on March 10th. Following on is the track list and the member teaser set for March 11th and 12th. Finally, they will reveal the MV teaser on March 13th.

They have also went ahead and revealed the individual concept teasers. Their image teaser is full of colour and power. It is the kind that will allow us to see their Hip-Hop side and their cutesy vibe. They definitely know how to capture our hearts with these concept teasers.

Finally, the group will make their hot debut on March 14th. Are you ready? Let us know in the comments below!