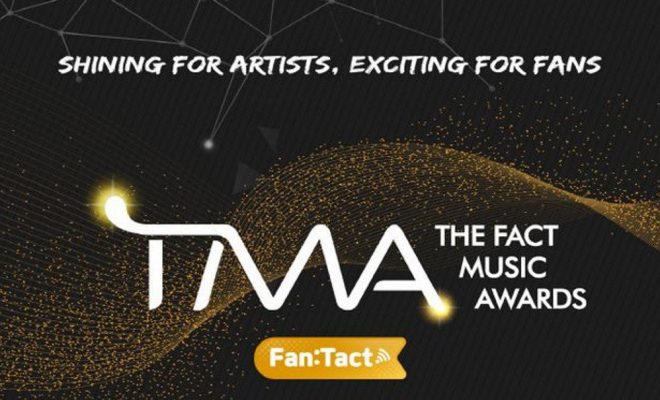 The Fact Music Awards has announced the next lineup. Check out the details below!

Previously, they have announced the first two lineup. Now, it is revealed that the following artists will be attending: Enhypen, Astro and STAYC.

Meanwhile, the Fact Music Awards will be held on October 2nd. Will you be tuning in? Let us know in the comments below!