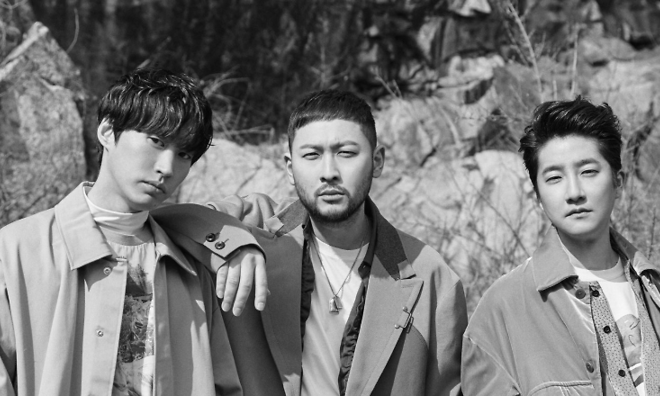 The Epik High songs we want to hear LIVE!

Epik High will be in Australia before we know it, and we’ve got some suggestions for tracks we’d love to see them perform live!

Thanks to our friends at JK Entertainment and EN Management, they will be playing in Melbourne on Thursday, 18 July at 170 RUSSELL. Then in Sydney on Friday, 19 July at Big Top Sydney.

We know that they have a huge back catalogue of amazing music to draw from, but these are a few of our favourites, both old and new that we think would be perfect for a visit to Australia.

‘Lovedrunk‘ is a more recent release, and it stays true to Epik High‘s style. It is an emotive, moody and sweeping song, that is impeccably crafted. The song opens with a stunningly beautiful melody and has a hook that is sublime in it’s ethereal feeling. The ethereal nature of the song is given added weight with the addition of vocals from Crush, who sounds as amazing as always. The hip-hop components of the song are of course strong and well-rounded (that goes without saying), and meld flawlessly into the body of the song.

Epik High ‘Home is Far Away’

‘Home is Far Away‘ marked the group’s return after a three-year hiatus. The song talks about chasing dreams but never quite obtaining them. The cinematography for this clip puts many movies to shame and fits the yearning atmosphere surrounding the song. All of the components of this song meld and mold so beautifully together; the quiet piano playing a simple repeated melody, the snare drum beats, the strings that swell and fade out throughout the song; they all layer and mesh to create a beautiful and evocative song.

‘Don’t Hate Me‘ was released in 2012, and as a comeback for Epik High it was significant as it was a different sound and look for the group. Their usually sentimental and thoughtful songs was replaced by a track that was deliberately aimed at a more mainstream audience. It was light-hearted, but with an important message that pointed the finger at the groups anti-fans. The clip at first viewing was fun and hilarious with lots of ‘mini-me’s’ running rampant (check out the miniature G-Dragon), but on subsequent viewing it contained another message to their anti-fans.

‘Love Story‘ was the double title track from the group’s comeback album ‘We’ve Done Something Wonderful‘. At the time of the release Tablo explained that the song was influenced by Hong Kong director Wong Kar-wai’s films and said that he wanted the song to be like a movie about painful love. When asked why the group partnered with IU for the song, Tablo said, “First of all, I’m a fan of IU. Her voice is special in that it sounds warm and cold at the same time, which is very attractive. I thought such a combination could well deliver the song’s message about love, which is a combination of those two emotions“.

What songs would you add to the list if you had the chance? We’ll bring you more news about Epik High in the coming weeks.

For Australian fans, tickets for Melbourne are currently sold-out, but you never know, so keep an eye out, and for Sydney, there is very limited availability left.

Tickets for Melbourne can be purchased from 170RUSSELL here

Tickets for Sydney can be purchased from BIG TOP Sydney here

Epik High are presented in Australia with thanks to EN Management and JK Entertainment.

Have you got your tickets for Epik High’s Australian tour dates? What songs would you like them to perform during their Australian shows? Let us know in the comments below.