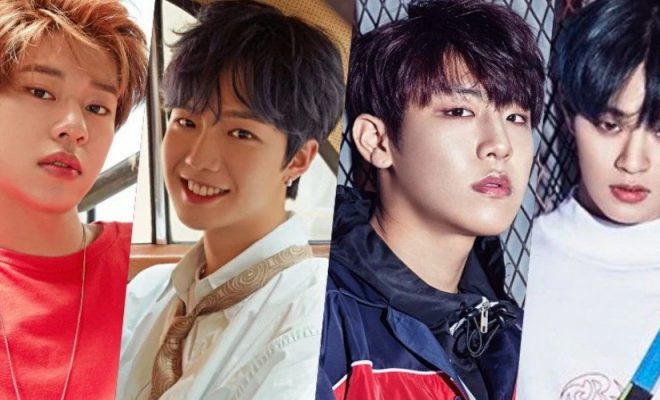 The debut month of Brand New Boys is finally released!

Yes, that is right! Brand New Boys has finally confirmed when they will make their hot debut.

In particular, on March 20th, they had a V Live broadcast which featured Youngmin, Donghyun, Woojin and Daehwi. They have mentioned about their group debut.

Thus, they hope the fans are excited for May, as well as ask fans to look forward to it.

They also mentioned they wanted to win the Rookie Of The Year where they will work hard and show the fans their good performances. They will do their best.

Meanwhile, are you ready for their debut? Let us know in the comments below!