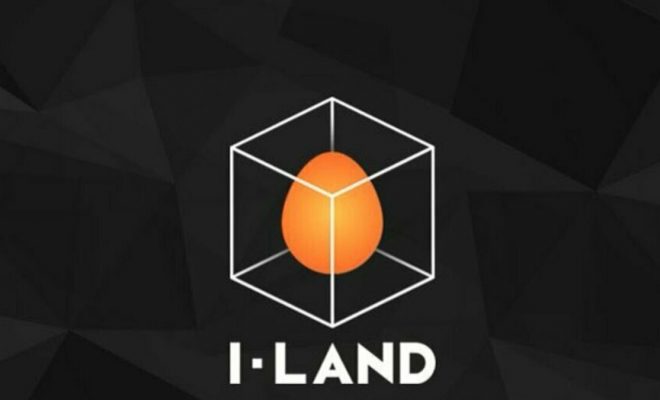 I-Land has come to an end, and they have announced the final line-up, as well as the group’s name. Check out the details below!

It is confirmed that the group is called Enhypen. It will consist of seven members including Jungwon, Jay, Jake, Niki, Heeseung, Sunghoon and Sunoo. They are set to make their official debut in November.

They have also dropped their logo trailer. The video begins off quite intense before it zooms on a pair of stairs, which leads to the overall formation of their logo. It is simple yet classy.

Meanwhile, are you excited for their official debut in November? Let us know in the comments below!