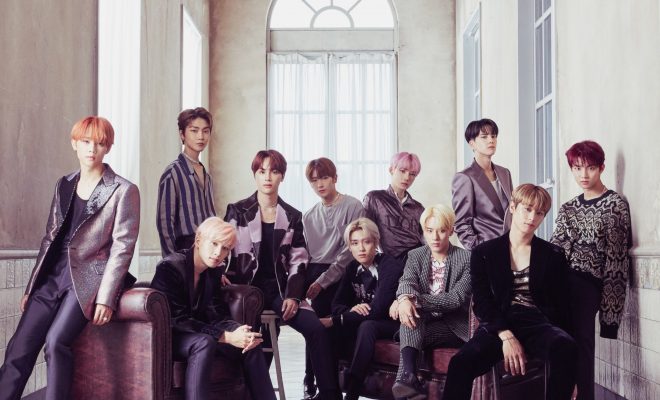 The Boyz marks your heart with a Japanese ‘Tattoo’ teaser

Yes, that is right! The Boyz is finally preparing to make their official Japanese debut. They have released their first concept teaser. So, check it out below!

Meanwhile, the group will be releasing their first Japanese mini album called ‘Tattoo‘. This album will contain a total of six original songs including ‘Tattoo‘. It will be released on November 6th. What do you think of the concept? Let us know in the comments below!