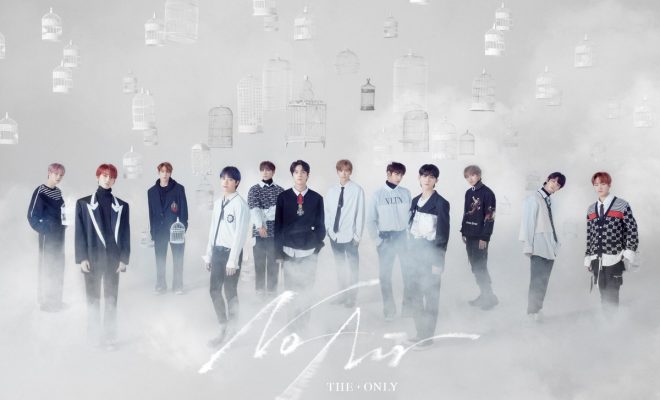 THE BOYZ have revealed the tracklist for their upcoming album, ‘The Only‘. They have also dropped the highlight medley and album packaging details. So, check it all out below! 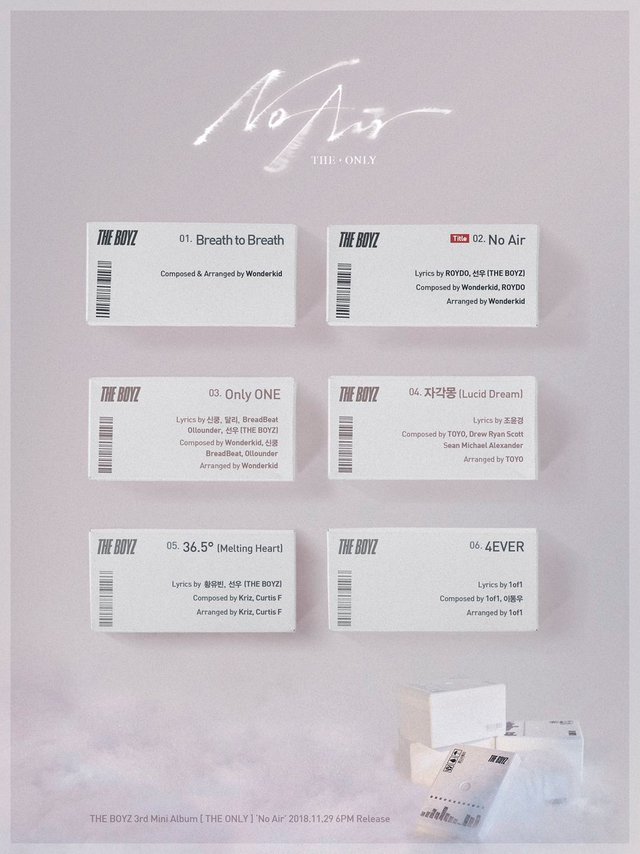 This album will have a total of six tracks including the title track, ‘No Air‘, ‘Breath To Breath‘, ‘Only ONE‘, ‘Lucid Dream‘, ‘36.5°’ and ‘4EVER‘. Many of the songs are written by the group, as well as great composers like Drew Ryan Scott working on their tracks.

Instead of leaving fans hanging, they have also revealed the highlight medley. This give fans a chance to listen to the kind of tracks they will be releasing this time around. ‘Breath To Breath‘ is like their intro track where a very beautiful instrumental melody is played. It definitely is the kind of sound one can easily relax to. ‘No Air‘ surely shows off their more mature side as the song is softer and smoother than their previous title tracks. It definitely has a hard hitting chorus though with very intense use of rhythm to guide the melody.

‘Only ONE‘ is another track that has that EDM drop. It surely is a sound that captures your attention. ‘Lucid Dream‘ is also another track that is up their alley. It doesn’t have that intense beat that guides the melody. Rather, it is their voice that really hooks you in. It is nice to see the different genres they have adopted this time around. ‘36.5°‘ is also another soft song where mostly their vocals guide the melody. There is little to no beat distinctively heard. Finally, ‘4EVER‘ is the perfect song to end with as the beats are quite slow. It is so beautiful and one can’t help but love this group!

Meanwhile, this album will come with three versions: ‘No Air‘, ‘In The Air‘ and ‘Off Air‘. Each will come with a booklet, the CD, a photo card, a film frame, a calendar and frame, stickers and custom stickers. For those who pre-order, they will also get a poster, a golden ticket and a Polaroid.

THE BOYZ will make their hot return on November 29th. Which track has caught your attention? Let us know in the comments below!