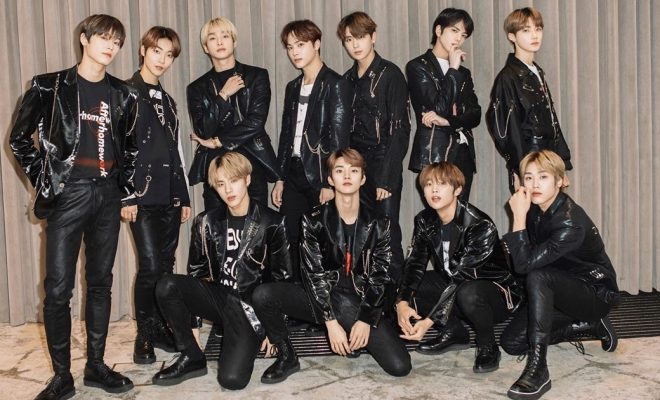 The Boyz are making a comeback

The Boyz are in the process of gearing up for a comeback. This will mark the group’s first comeback since they won Mnet‘s ‘Road to Kingdom in June.

Their agency Cre.Ker Entertainment officially announced, “The Boyz’s comeback has been set for mid-September. They will be promoting their first album since their victory on Mnet’s ‘Road to Kingdom‘.”

The statement continued, “The Boyz is currently working hard and picking up the pace of their preparations ahead of their comeback. We plan to officially reveal more information about the new album very soon, so please show a lot of anticipation and interest.”

The Boyz ‘Checkmate’ – Road to Kingdom

As soon as we have more details about The Boyz comeback we’ll be sure to bring them to you.

What do you think of the news of The Boyz comeback? Are you looking forward to hearing new material from them? Let us know your thoughts in the comments below.