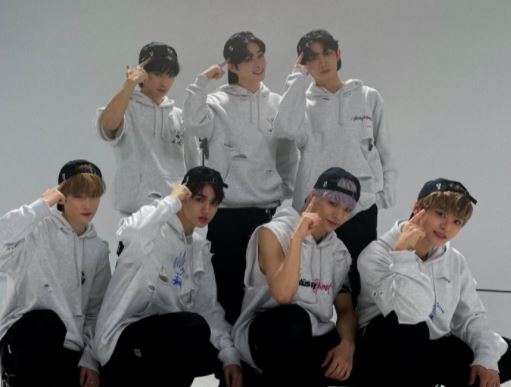 TEMPEST has begun teasing for their upcoming debut. Check out the teasers below!

They have revealed their coming soon teaser with a date. It is confirmed that they will debut in February.

Each member gets their own individual trailer. From the teaser, it begins off with the same soundtrack before it changes up to fit the individual. It looks like each member represents a concept and word that best resonate with that member. It will be interesting to see how the words will connect up together and what the true meaning behind those words are.

Meanwhile, they will make their hot debut on February 21st. Are you ready for a new boy group? Let us know in the comments below!