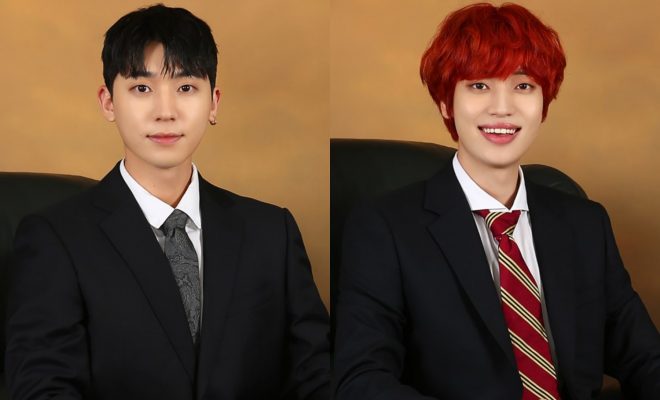 Yes, that is right! Teen Top‘s Niel and Changjo have left Top Media. Check out the details below!

It is confirmed that Niel and Changjo‘s contract will come to an end on January 10th, 2022. After much discussion, they have decided not to renew their contract, leaving the agency. Although they have left the agency, the two will continue to promote with the group due to the group’s trust and deep affection for one another.

Meanwhile, Niel will be releasing his final album with the agency this month. We wish them all the best for the future!