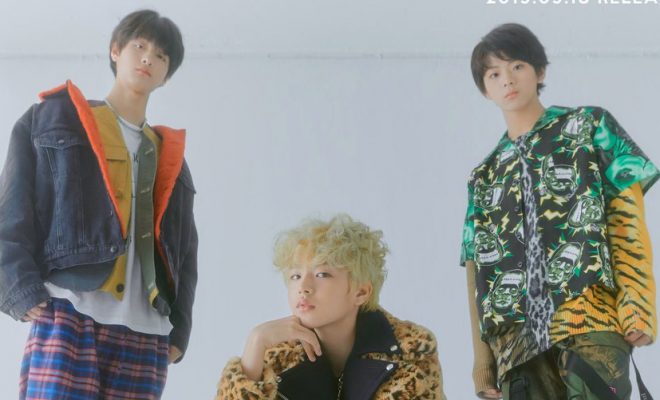 Teen Teen gets you excited for their debut with a schedule!

Yes, that is right! Maroo Entertainment‘s upcoming boy group, Teen Teen, is getting ready for their debut. They have revealed the debut schedule, as well as the first teasers. So, check it out below!

They have released a logo motion. It showcases what the logo looks like. So, the logo features a box that encapsulates tt, which stands for their group’s name.

For their first set of concept teasers, they have released the individual teasers, as well as their group teasers. Each member looks very refreshed and ready for Autumn. The colour scheme is quite soft and creamy, which gives it that light vibe. It definitely is quite an interesting concept to go for their debut.

Meanwhile, the group is set to make their hot debut on September 18th. Are you ready? Let us know in the comments below!

Tracey Luu
← Previous Story Seventeen finally reveals their comeback schedule!
Next Story → Eyedi is a ‘Movie Star’ in my eyes for latest teaser