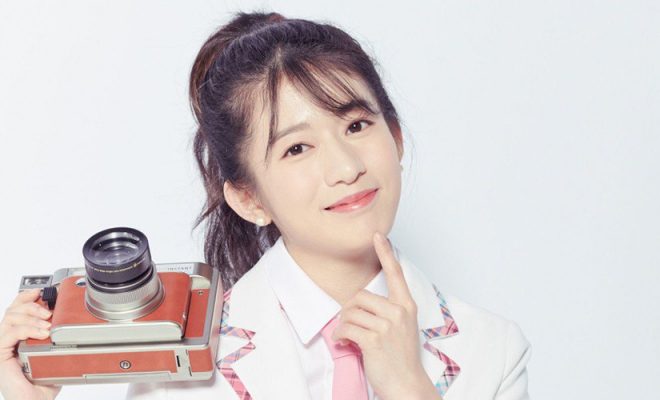 Yes, that is right! We finally get the confirmation that Takeuchi Miyu has signed an exclusive contract with a Korean company.

In particular, Produce48 and AKB48 member Miyu has signed with Mystic Entertainment. On March 8th, it was revealed that Miyu, who was a former member of AKB48 and participated in Produce48, has officially signed an exclusive contract with them. They revealed that they recognised her talents in singing and songwriting and thus plans to support her under Mystic Entertainment.

One can’t wait to see where she will head to for her future. One thing for sure is that she is only starting a new chapter in her life and is getting ready to blow our minds with her solo debut!