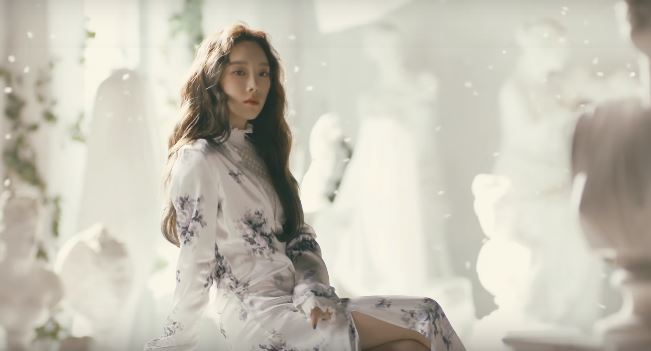 Taeyeon gets fans excited with her coming soon teaser

Taeyeon gets fans ready with her coming soon teaser. Check it out below!

In this image, we get a close up shot of her while being tinted in orange. It is revealed that this will be her second full album. It will contain a total of twelve tracks with ten new tracks, ‘Four Seasons‘ and ‘Blue‘.

She will make her hot return with ‘Purpose‘ on October 22nd. Are you excited? Let us know in the comments below!