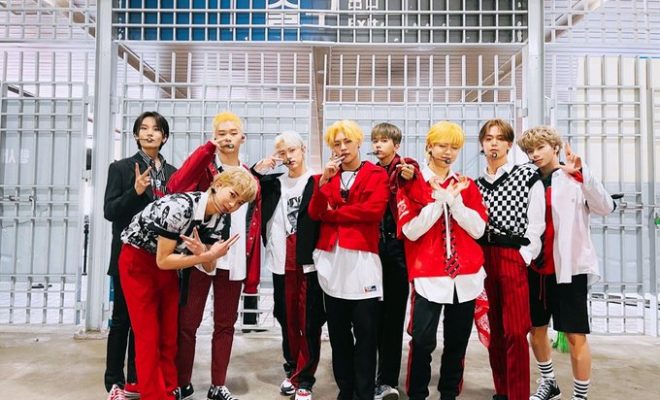 T1419 gets you excited with their comeback schedule

T1419 has dropped their comeback schedule ahead of their return. Check it out below!

They are preparing for the release of their third single album called ‘Before Sunrise Part 3‘. From the comeback schedule, they will release their photo teasers from August 13th to 17th. Their solo film teaser is set from August 18th to 20th. Finally, the MV teasers will be revealed on August 21st and 22nd.

They will make their hot return on August 23rd. Are you excited? Let us know in the comments below!