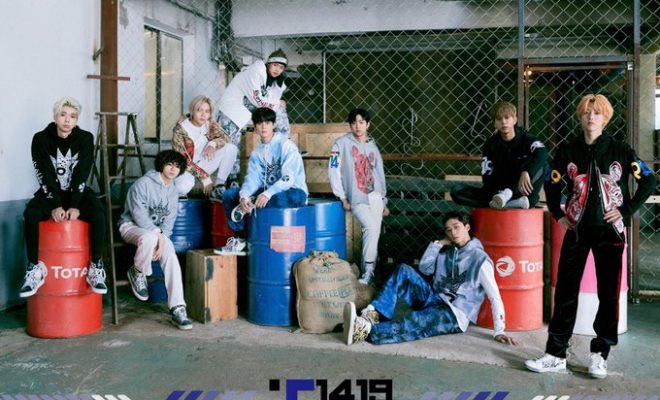 T1419 begins to reveal their members

T1419 previously has revealed their pre-debut track, ‘Dracula‘. During this MV, they had their face painted and thus, fans didn’t get to know how each member look like. Well, now they have revealed who was who, as well as their names. So, check it out below!

So far, they have revealed six members. This includes Gunwoo, Kio, On, Leo, Noa and Zero.

Meanwhile, they will continue to reveal the rest of the members. What did you think of this kind of concept to reveal the group’s members? Let us know in the comments below!