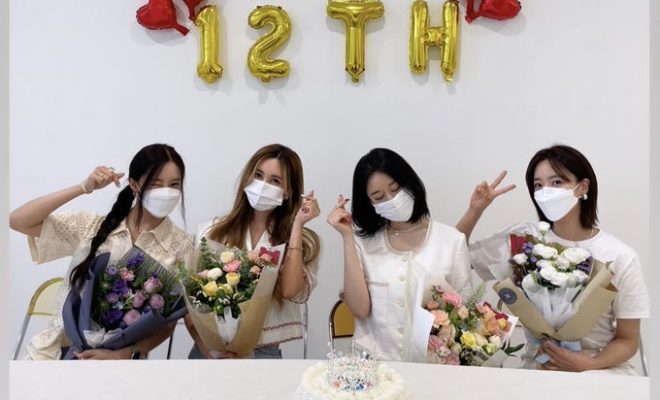 T-ARA to make a comeback soon!

Yes, that is right! T-ARA will be making their comeback soon. Check out the details below!

They also dropped another hint in hoping that it’s not going to snow in October. Thus, we can hope that they will be returning around October. Are you excited for their comeback? Let us know in the comments below!