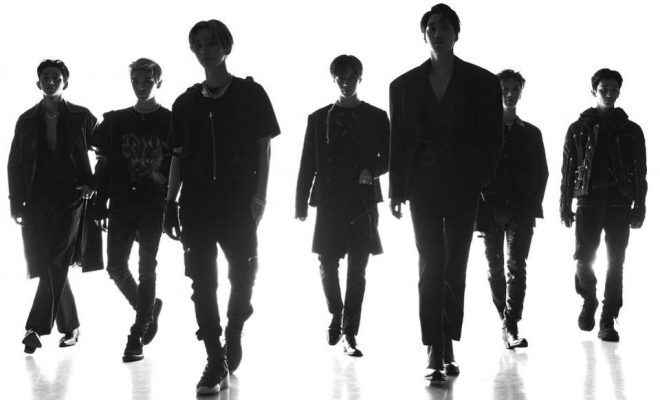 SuperM – the Avengers of Kpop are coming

The rumours and speculation are all true. SM Entertainment‘s Lee Soo Man has today unveiled details of the label’s super group SuperM.

The members of the group are SHINee‘s Taemin, EXO‘s Kai and Baekhyun and NCT‘s Taeyong, Mark, TEN and Lucas.

According to SM Entertainment, SuperM is not a project group, or a temporary unit. They will make their debut in October this year and will promote as a permanent group.

They will be managed in the US by Capitol Records with the organisation promising “massive marketing, promotion and publicity campaigns“.

Some new information has just been released about the group’s name. ‘Super‘ refers to the impressive synergy of the talented artists, while ‘M‘ in the group’s name stands for ‘matrix’ and ‘master’.

Immediately after the unveiling, #Super M  started trending at #1 worldwide on Twitter, as fans started getting excited about the news.

As soon as we get more details about Super M, we’ll be sure to bring them to you.

What do you think of the news of the new SM Entertainment group Super M? Are you excited to see their concept and hear their music. Let us know in the comments below.