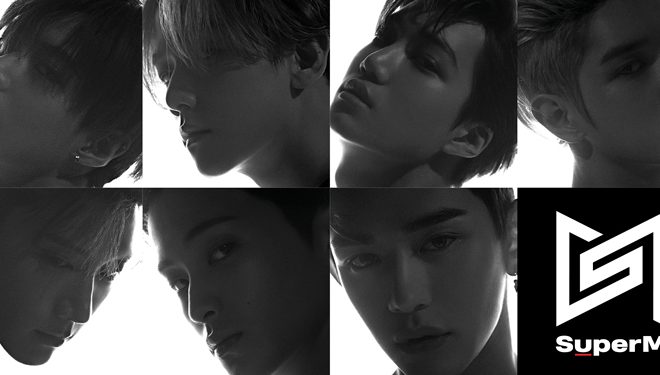 SuperM are super visual in their teasers

While we weren’t paying attention – I know, how is that even possible – SuperM have been dropping all sorts of new teasers in the lead-up to their debut. Let’s catch up!

The latest teasers released included a new (and their first) group teaser image. It’s just a little on the intense side for us. We also saw the release a very dramatic intro clip which gives us a feel for the aesthetic of the group.

The group also released a short clip on their official Twitter account which confirmed the release date of their first mini-album ‘SuperM‘ as October 4 and gave us some more details about the release (but we’re already contemplating how to purchase all eight versions!).

Earlier the teasers that had been released were a charismatic teaser image and a release schedule which listed all the teasers we have to look forward to in both KST and PDT.

We also saw the release of new images showing the group in the midst of rehearsals for the choreography of their debut track a few days ago.

SM Entertainment also shared a behind-the-scenes video of the members in the recording studio.

We’re looking forward to the debut of SuperM and the release of the debut mini-album ‘SuperM‘ on October 4.

What do you think of the teaser images and clips that have been released for SuperM? What sort of music do you think we will hear from them? Let us know your thoughts in the comments below.