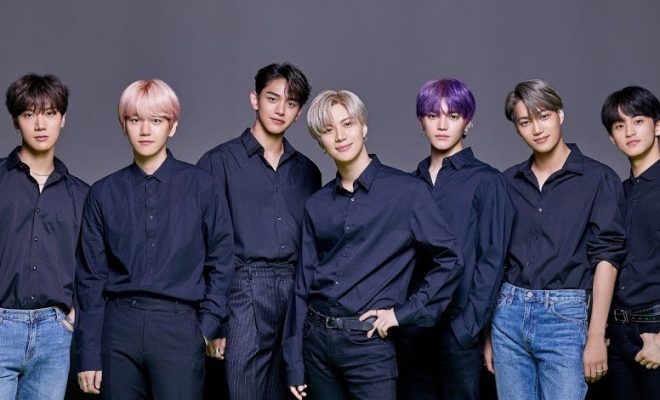 Finally – the announcement we’ve all been waiting for. It has been confirmed that SuperM will be making their highly-anticipated comeback.

SuperM made the announcement that they would be returning with a project entitled ‘Super One‘, which kicks off later this month with the release of the first of two singles, ‘100‘ on August 14 before releasing their second single ‘Tiger Inside‘ on September 1.

Following those releases, the group will release their first full-length album ‘Super One‘ on September 25.

SuperM‘s released a pair of dramatic comeback teaser posters to announce their return with their first full album ‘Super One‘.

What do you think of the news of SuperM‘s comeback? Are you looking forward to hearing new material from them? Let us know your thoughts in the comments below.