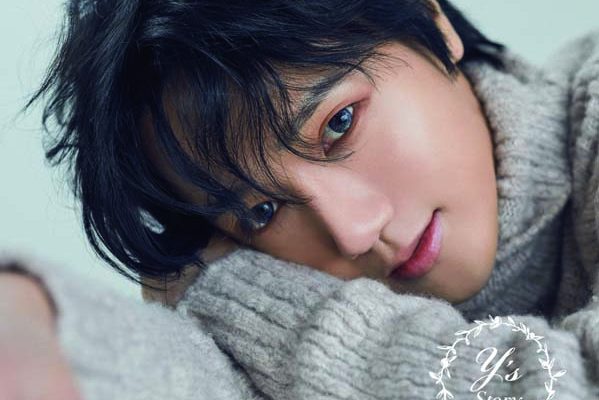 Yes, that is right! Super Junior‘s Yesung is currently preparing for his solo return.

In particular, on February 20th, it was revealed that “Yesung is planning on a March return. However, the specific schedule is still not decided upon.”

This will be his first solo album in two years. It definitely is exciting to see what kind of album concept he will return with. He is currently busy with the release of his Japanese album, ‘Story‘ and a Japanese concert tour to go with it.

Nevertheless, are you excited for his Korean return? Let us know in the comments below!