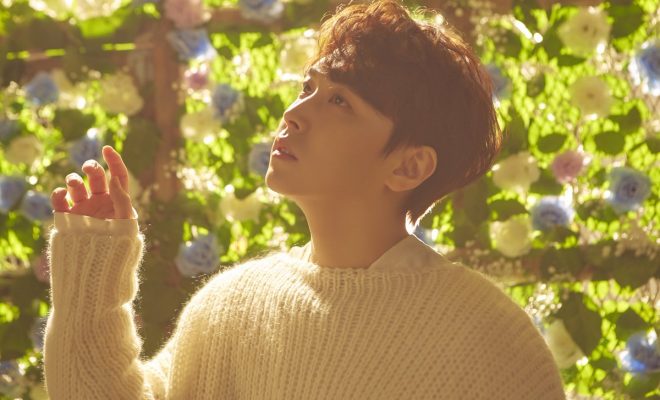 Super Junior‘s Sungmin is getting ready to make his solo debut.

A source from Label SJ said, ‘Sungmin is currently preparing his first solo album. The plan is to release it in mid-November and to release a physical album.’

Sungmin has previously released his solo track ‘Day Dream‘ through SM Station back in March 2018.

We’ll bring you more details about Sungmin‘s solo debut as soon as they are released.

What do you think of the news of Sungmin‘s solo debut? Are you looking forward to his material? Let us know your thoughts in the comments below.

Narelle
← Previous Story Who’s excited – ASTRO are coming back soon!
Next Story → GOT7 drop MV for ‘You Calling My Name’ and we LOVE it!