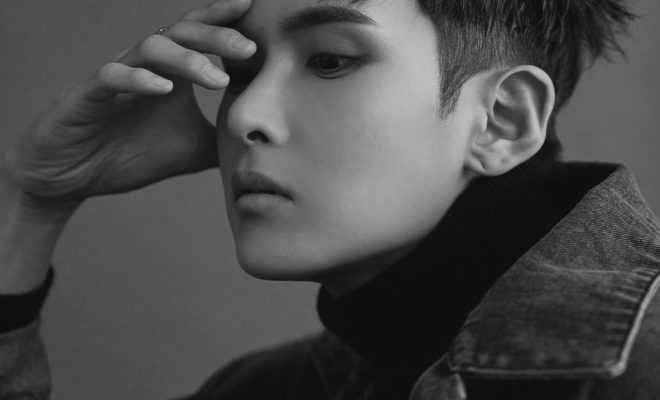 As many know, Ryeowook was set to make his hot return on December 11th. However, it looks like the fans may need to wait a bit longer. 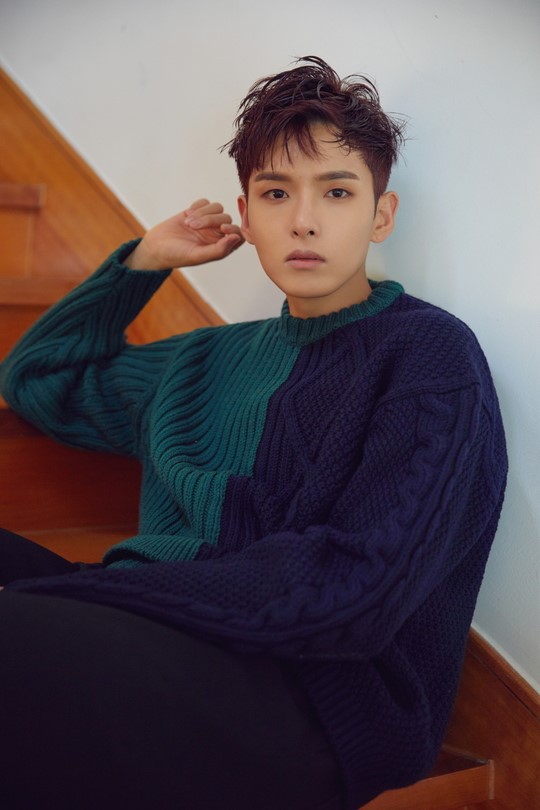 In particular, on December 10th, Label SJ revealed that “this decision to have a delay is due to health concerns. This statement is written to reveal that Ryewook’s upcoming mini album and the upcoming showcase will be delayed. Ryeowook has flown to Thailand on December 7th and when he flew back to Korea on December 10th, he was admitted to the hospital due to high fever. He was diagnosed with influenza A which is contagious. Thus, doctors have advised he be quarantined and get plenty of rest. So, this is why it is delayed until next year.”

Thus, Ryeowook’s comeback is set for January 2nd. We hope he gets better soon.

Tracey Luu
← Previous Story MAMA reveals more of the lineup ahead of events!
Next Story → The lineup so far for 2018 KBS Gayo Daechukje revealed!